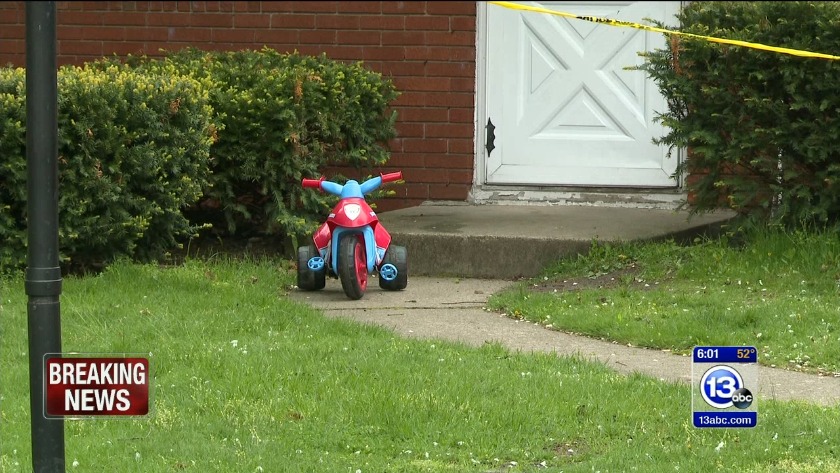 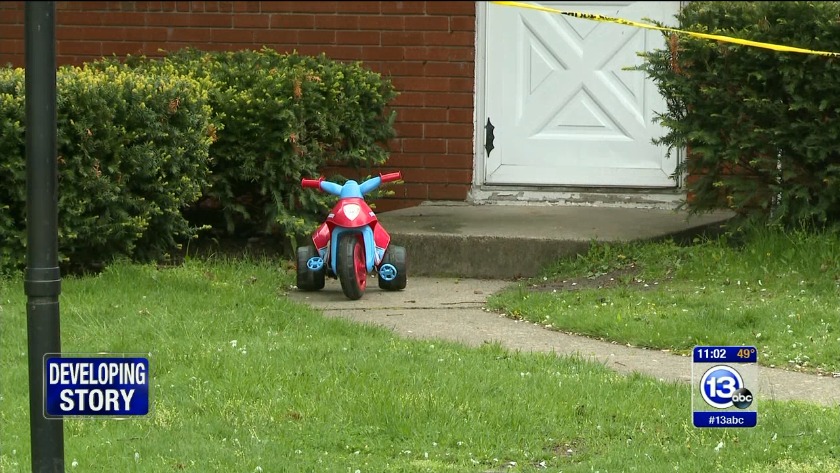 Police: 4-year-old dies after being shot in the head 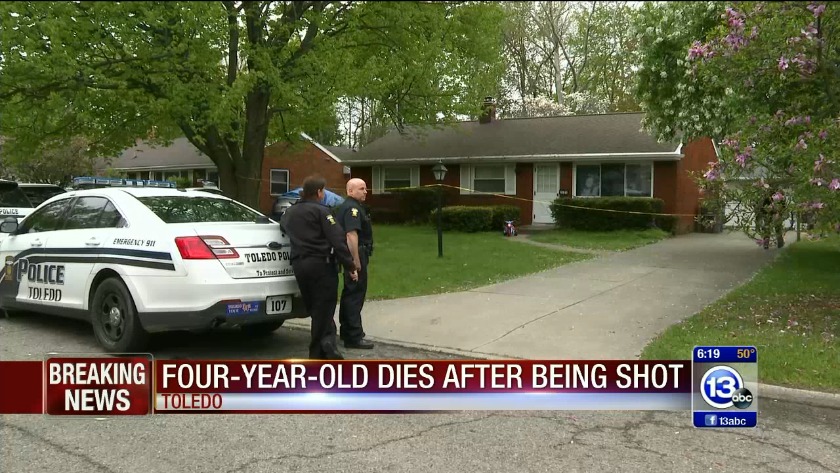 TOLEDO, Ohio (WTVG/AP) - A 4-year-old boy is dead after shooting himself in the face Sunday.

The victim was identified as Evan Sun.

After the shooting, Toledo Police say the boy's parents drove him to a nearby medical facility in Sylvania where staff members asked for an ambulance to transfer him to ProMedica Toledo Children's Hospital.

The autopsy report says the child's father is an Ohio State Trooper, and it was his "back-up" weapon that the child found unsecured, with which he accidentally shot himself.

That trooper was identified as Fu Z. Sun, who graduated from the Highway Patrol Academy in April.

“The Patrol family is deeply saddened by the devastating loss of Trooper Sun’s child,” said Richard S. Fambro, Patrol superintendent. “There are no words to describe such a loss. Our thoughts and prayers have been, and will continue to be, with Trooper Sun, his family, friends and co-workers.”

The Patrol said it will conduct an internal investigation regarding a Division-issued weapon involved in the incident.

Marijuana edibles: Keep them labeled and locked up Sponsored

Marijuana edibles: Keep them labeled and locked up Sponsored