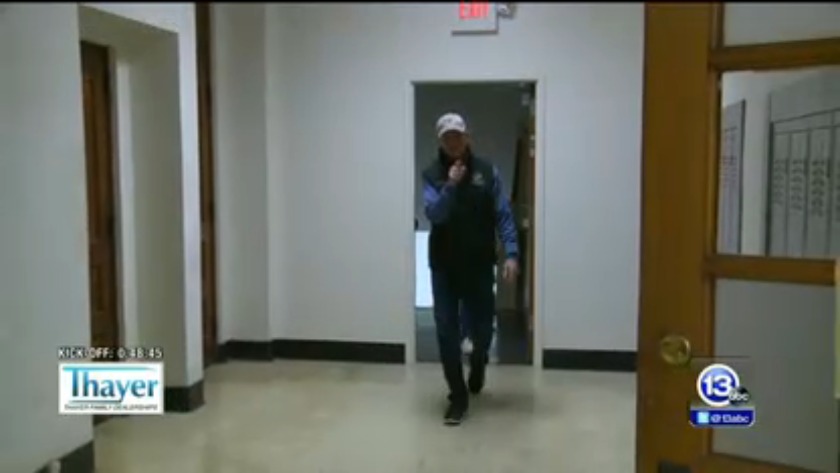 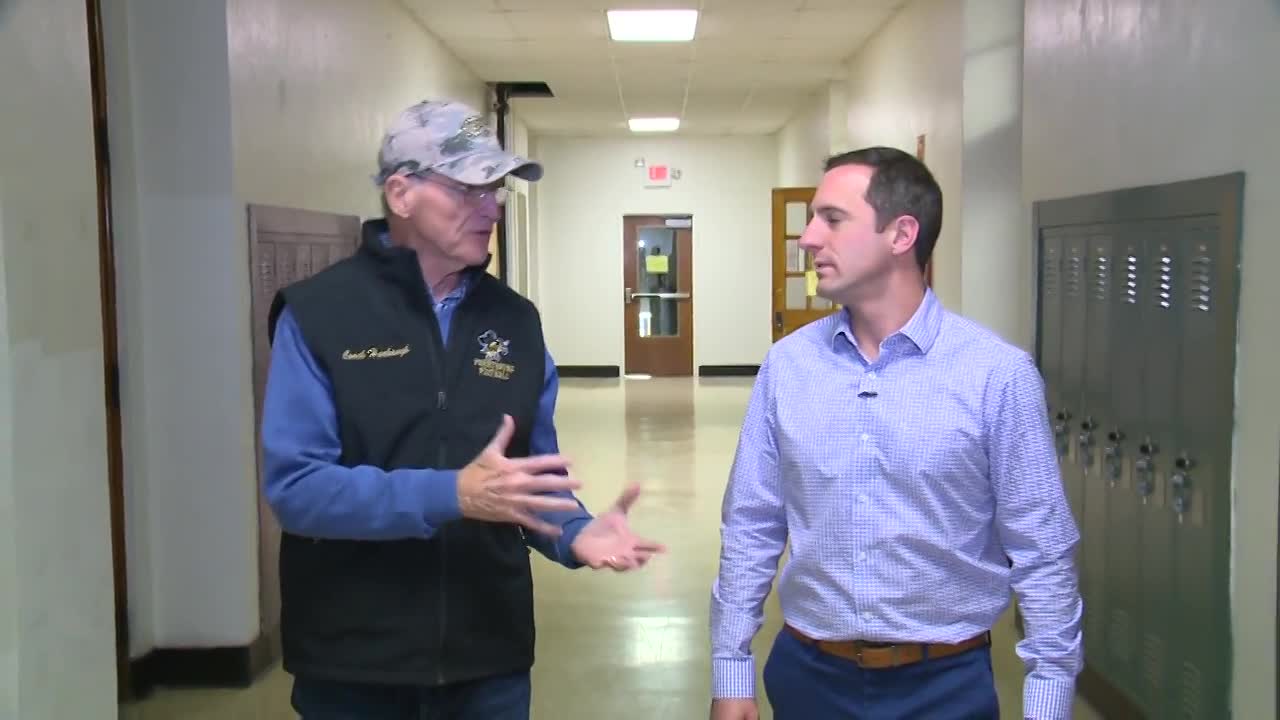 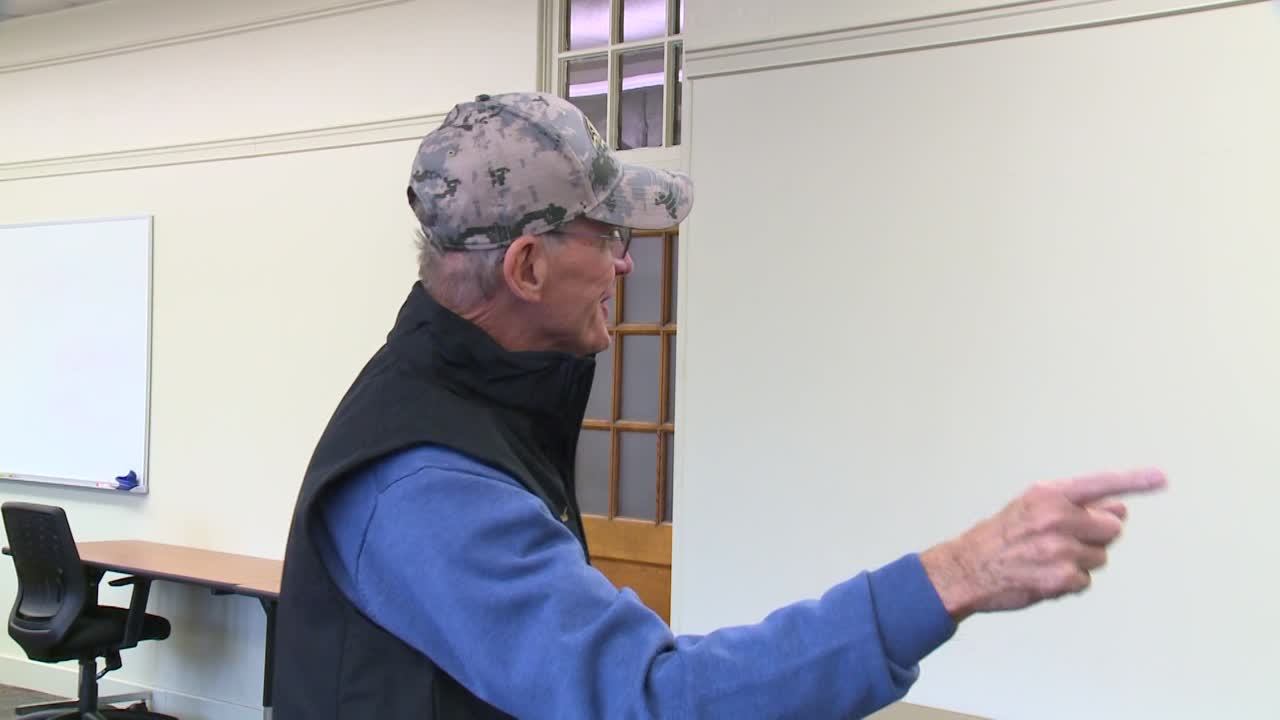 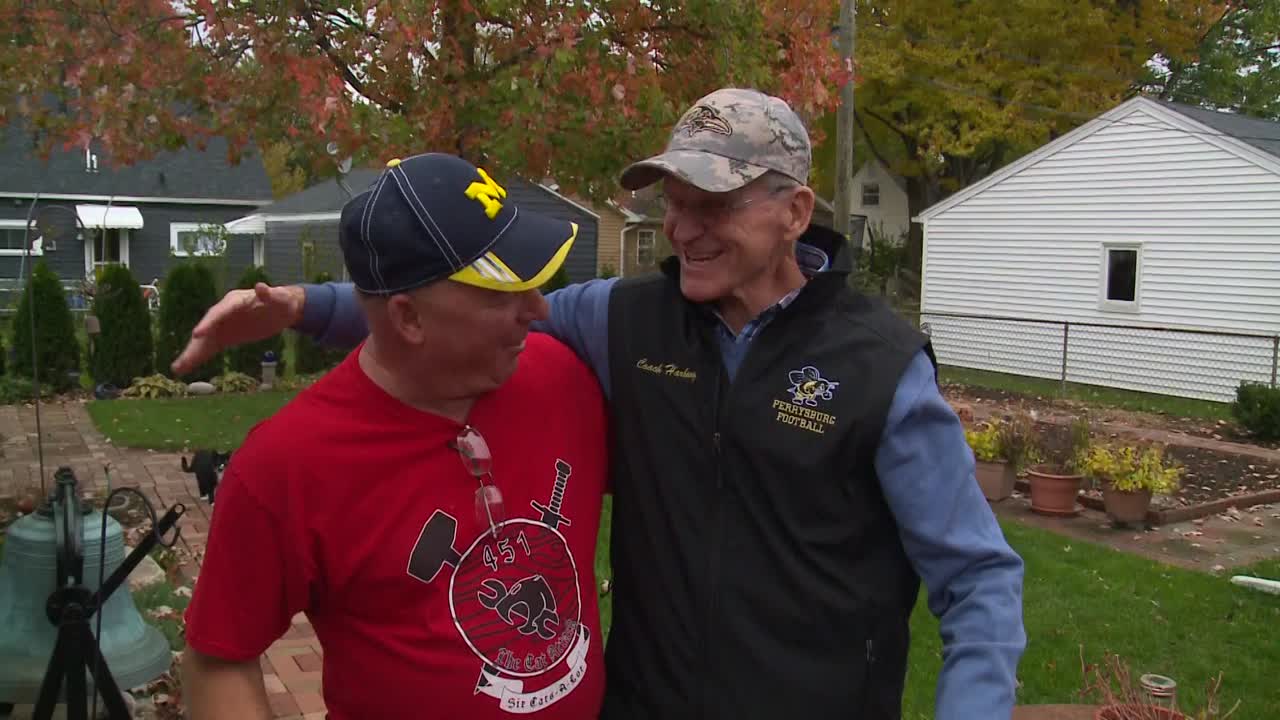 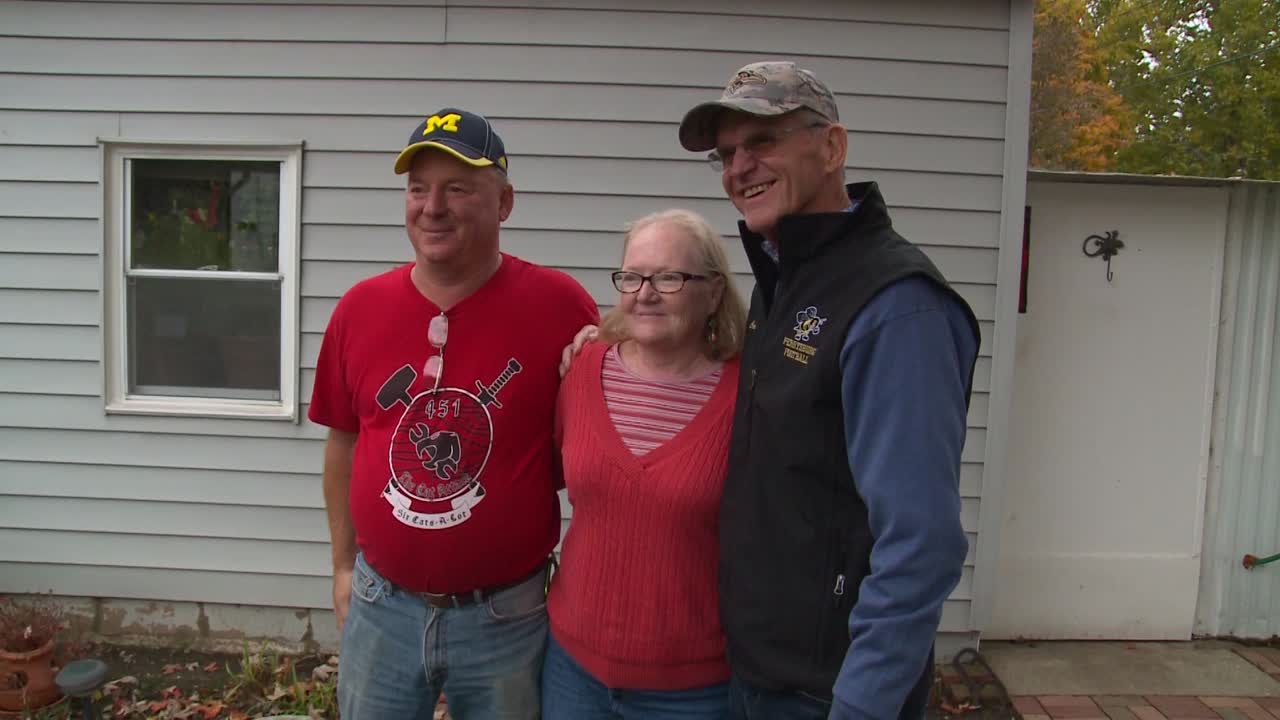 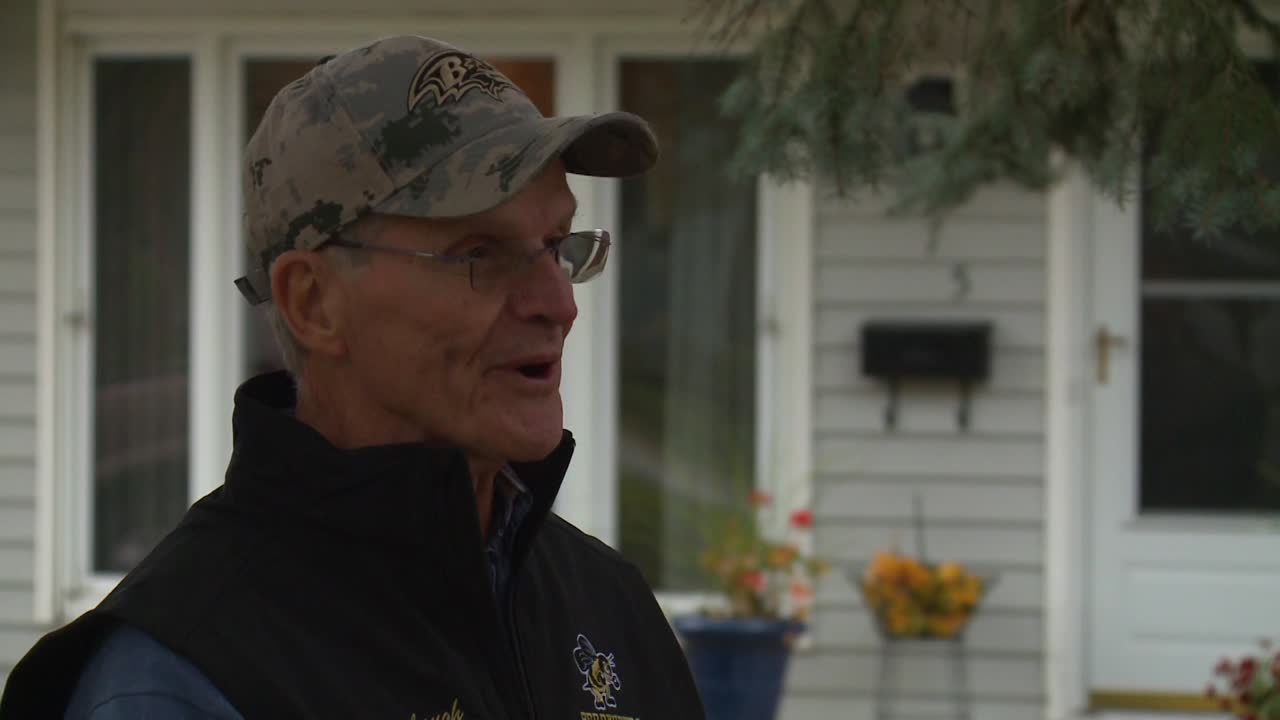 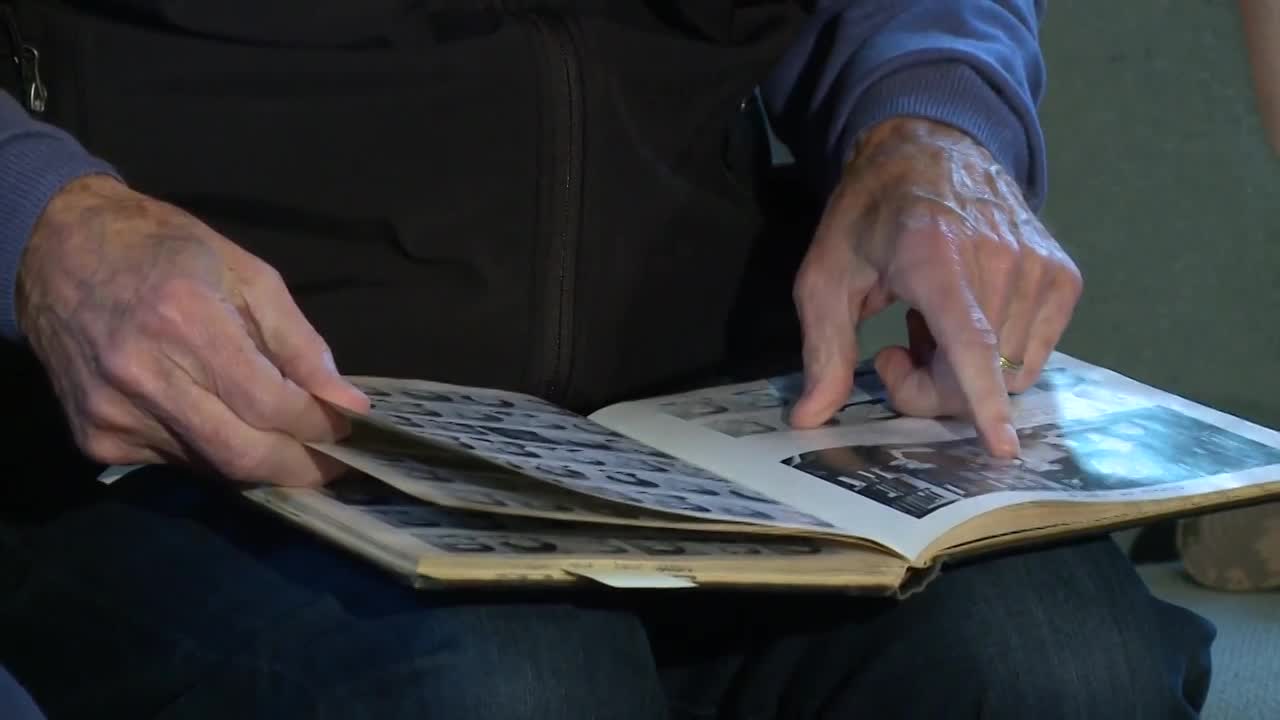 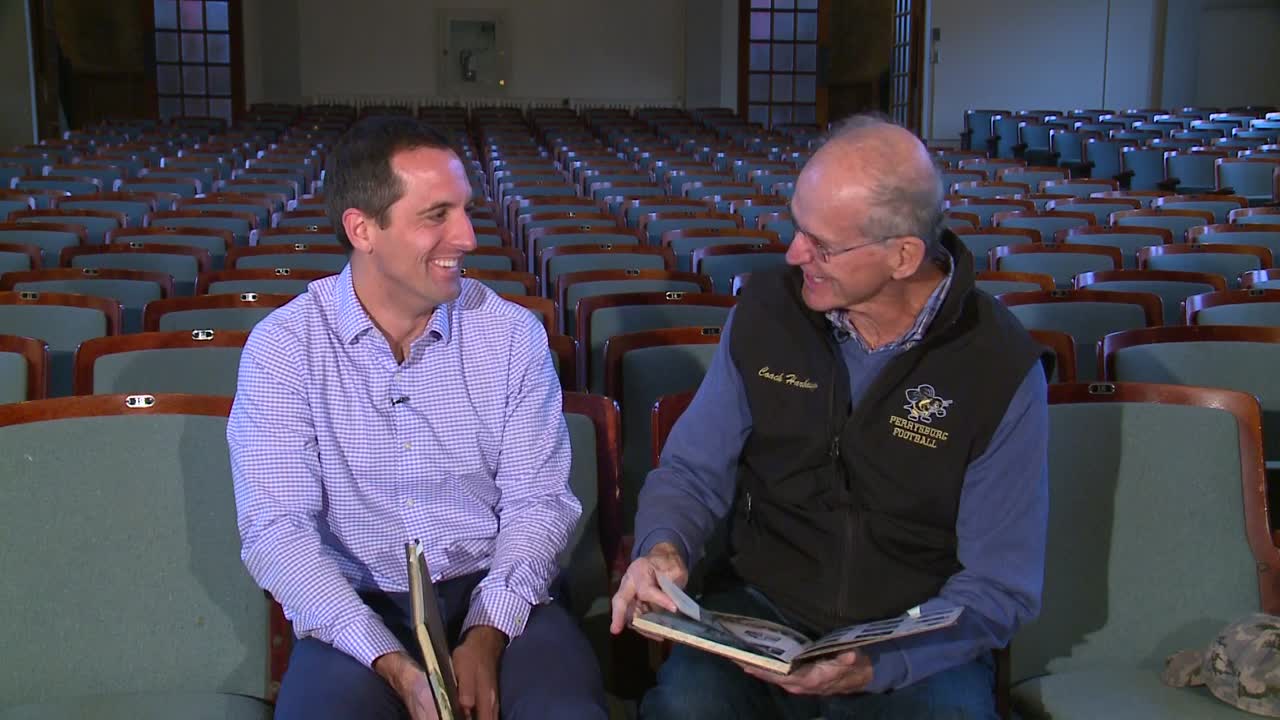 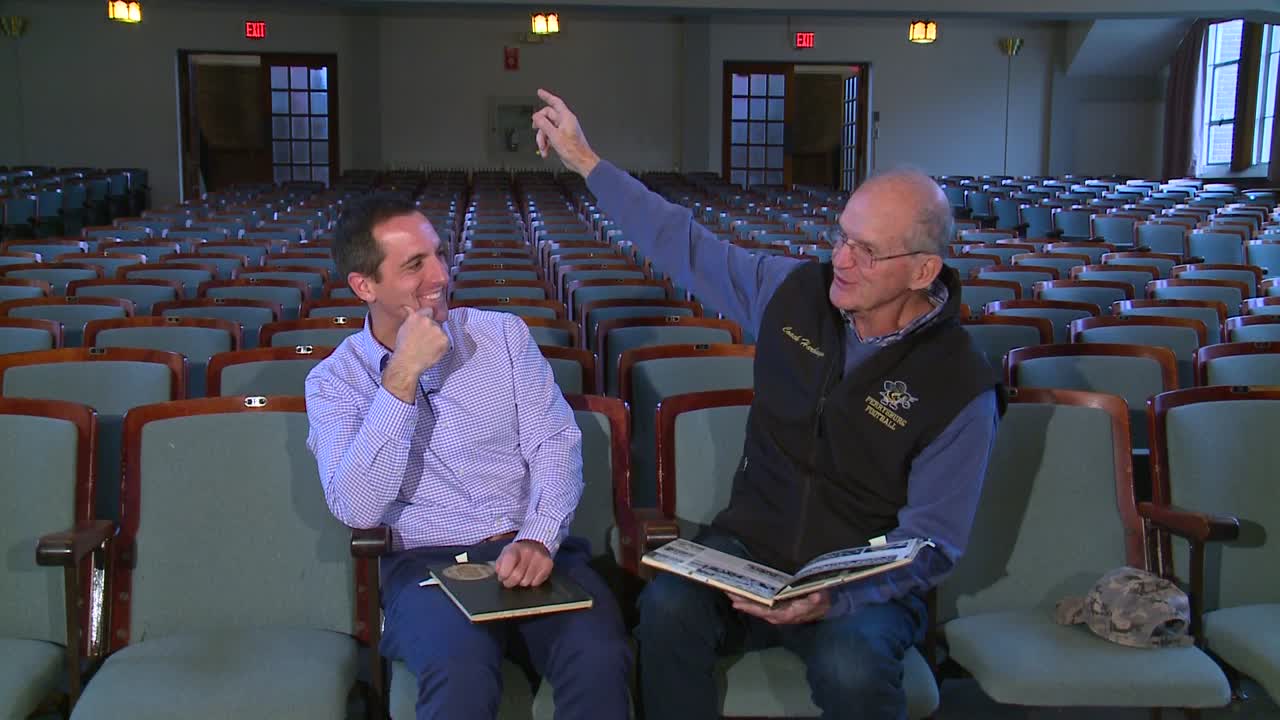 PERRYSBURG, Ohio (WTVG) - Jack Harbaugh loves Bowling Green State University and it is not uncommon to now see him at football games cheering on his Falcons.

His ties to the university - along with his wife Jackie also being a graduate of BGSU - is one reason why Jack took his first football coaching job at Perrysburg High School in 1962. Jack worked under head coach Jerry Novak for two seasons and also taught at the school.

Both of Jack and Jackie's two sons - John and Jim - entered the world at Mercy Hospital in Toledo and came home to a house on Louisiana Avenue in Perrysburg. The Harbaughs left this home in 1964 when Jack took his first head football coaching position at Eaton (Ohio) High School.

For the first time since moving away - 18 moves since he and Jackie married - Jack returned to Perrysburg for a visit to what is now known as the Commodore Building and the family's home on Louisiana Avenue.