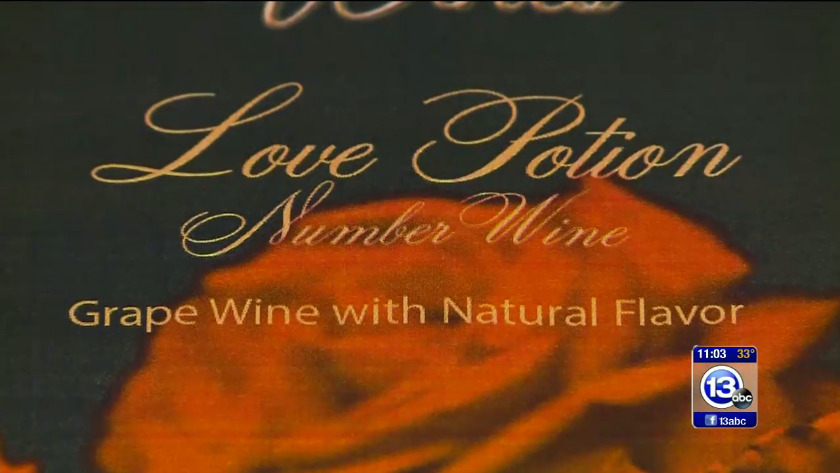 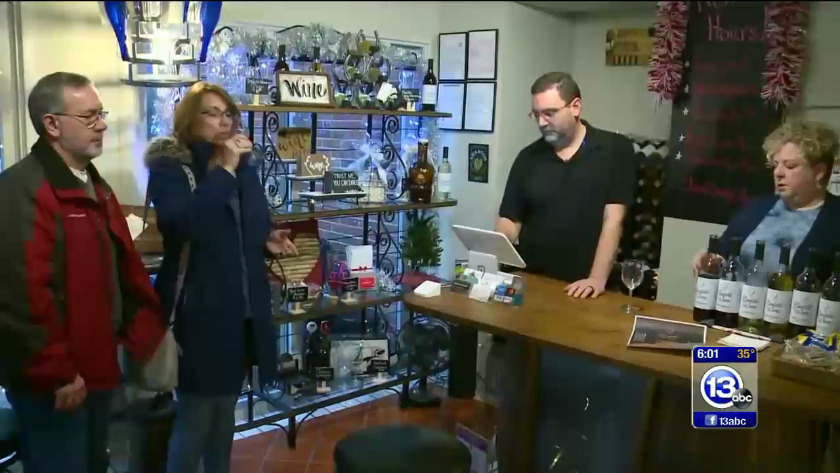 Local winery at a standstill

SWANTON, Ohio (WTVG) - A local winery is feeling the ripple effects of the government shutdown in Washington. The owners are worried a new holiday wine won't be released in time for Valentine's Day. Loyal customers are frustrated, too.

Benfield Wines is a small family-owned spot in Swanton. Their products are sold around the country and without federal agencies open to approve new labels for new wines, the owners are stuck playing the waiting game.

The Benfields are excited about their latest idea: Love Potion Number Wine.

It's a new holiday treat expected to be released on Valentine's Day.

"That's not going to happen now because the government is shutdown," said Robert Benfield.

Since Benfield Wines sells online to 38 states, they need approval from the Alcohol and Tobacco Tax and Trade Bureau to create new wine and label it.

Just two days before the shutdown they got formula approval to make their new chocolate raspberry wine. Step two is getting the OK to make the label, which is something that can't happen while the government is closed.

"He's [Robert] been making wine for about 15 years. Our daughter makes all the graphics, all of our labels, and all of that hard work is just kind of on hold, on the shelf... until we can get it out for our customers," said Julia Benfield.

The Wards come to this winery all the time. Trent says he likely would have bought the new wine for his wife, Jessica, this Valentine's Day, and hearing that might not happen upset her.

"It's disappointing especially because I am a stay-at-home mom so Valentine's Day is my day from my husband and I want my wine," said Jessica Ward.

"We're a small business. This is what we rely on and it's a big deal. I don't think sometimes they think about those things when they make decisions that effect us on the lower end of things," said Julia Benfield.

Even when the federal government opens back up, they'll need to get state approval and then there's about another month left of work to do before the wine can be bottled and poured for customers. Based on the halt in negotiations in Washington, their Valentine's Day wine could be on hold for a while longer.

Big Toledo projects on the horizon after coronavirus runs its course

Jupmode teams up with area businesses

Big Toledo projects on the horizon after coronavirus runs its course

Jupmode teams up with area businesses