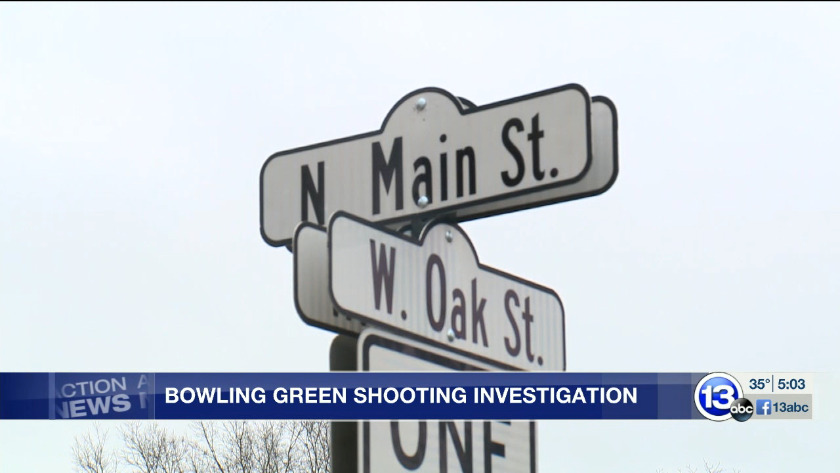 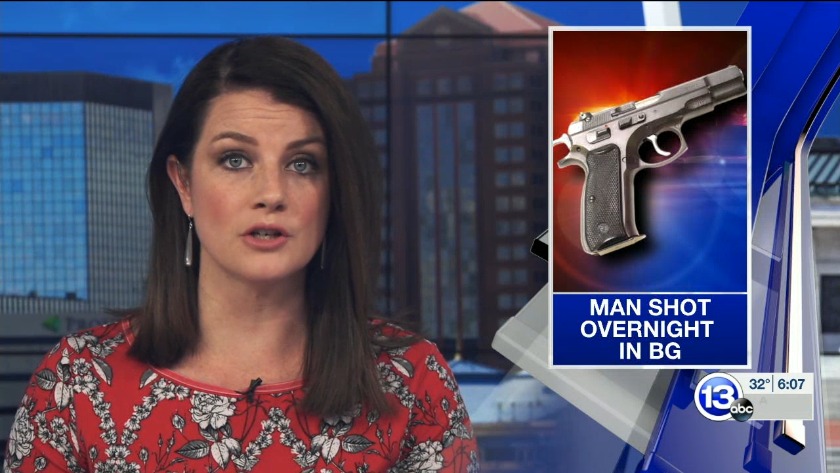 BOWLING GREEN, Ohio (WTVG) - James Jermaine Starks Jackson II, 23, of Fremont, was arrested in Cleveland in connection with a shooting over the weekend.

Jackson was wanted on an attempted murder charge after police say he shot Kobe Peterson, 21, of Toledo, in the abdomen early Sunday.

Jackson was identified through witness statements and video surveillance.

According to Bowling Green Police, an altercation in the 300 block of N. Main St. led up to the shooting, around 2:18 a.m. Sunday

Officers said they were flagged down by a witness.

Toledo man shot after being robbed in east Toledo driveway