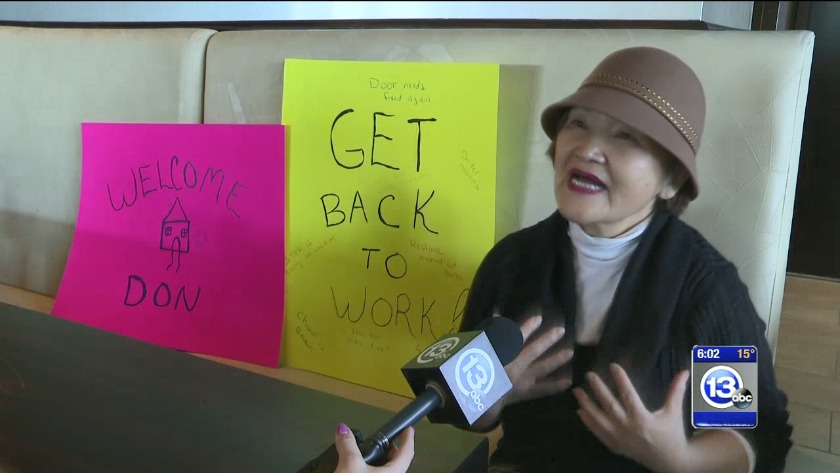 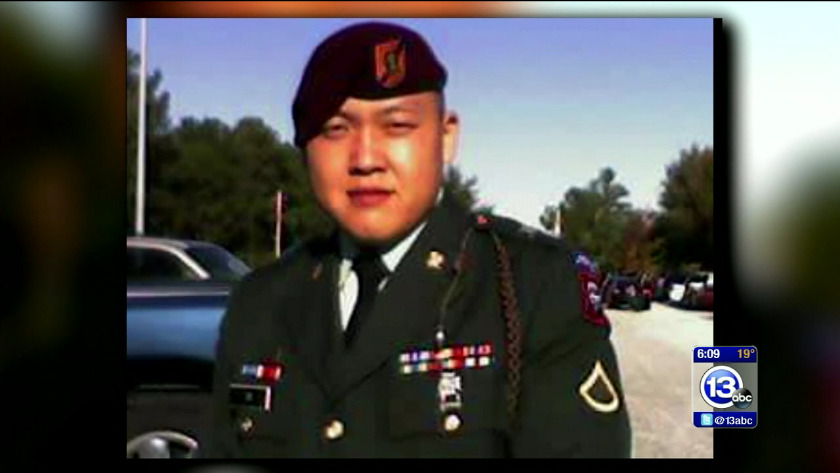 PERRYSBURG, Ohio (WTVG) - After more than a month, Don Yi, owner of the Tea Tree Asian Bistro in Perrysburg, has finally been permitted to return home to his family and will reunite with them on Monday evening. The local restaurant owner was prevented from returning home from South Korea in February due to a law requiring all Korean-born men to report to the military after they turn 18. Yi was born in Korea, but immigrated to the United States, where he later became a citizen, when he was nine. He also served in the U.S. military from 2004-2012.

According to a social media post written by Yi, he was stopped at the airport when he attempted to board his plane back to Ohio. He was sent to the police station in Seoul where he was arrested and held for several hours. He had traveled to Korea after his father passed away suddenly and was unaware of the law requiring he report for Korean military service.

Speaking to 13abc, Yi said he was released when he showed that he was a U.S. citizen, but was called back to the police station the next day and told he would not be permitted to return to the U.S. until March 2. Officials in Korea could not explain why they decided to continue the travel ban. Now that he has completed that wait time, he has been permitted to travel and will be reunited with his family and his business on Monday, March 4.

Yi has actually been to Korea twice since becoming a U.S. citizen, both times as part of his U.S. military service. He was protected at those times by that affiliation with the military, but since this time he returned as a civilian he retained no such protection.

Yi says he posted on Facebook out of desperation, feeling he had nowhere else to go after the embassy said they could not help him get home. He says he received a lot of support as a result of that post.

It's been a rough month for Kim Yi. In addition to co-owning Tea Tree Asian Bistro with her brother, Don, she has another full time job and four kids. So, when Don got stuck in South Korea, she got stuck running the place on her own.

"It all kind of dumped on me all at once and I'm not familiar with the restaurant 'ins and outs' like he is. But, we managed. We didn't burn down," said Yi with a laugh.

Customers wrote notes to Don on a poster in the front of the restaurant and employees are making welcome home signs, too. They're leaving messages with all the things they need him to do now that he's coming back.

"We need him here so bad," said his mother, Sung Yi.

Don's mother wants to thank the community for all of the support during this challenging time.

In the more than a month that he's been gone, Kim says her brother has made the most of it.

"He's been doing a lot of walking, hiking, shopping. He told me that he had to go buy another travel bag because for some reason he accumulated a lot of things to bring back with him. So, OK at least you spent some time to yourself and had fun with it," said Yi.

Don will land at Toledo Express Airport tonight and be back to work tomorrow, something the whole family can't wait for.

"Just really happy to get him back and a sigh of relief. Maybe I'll take a few days off from the restaurant," said Kim.