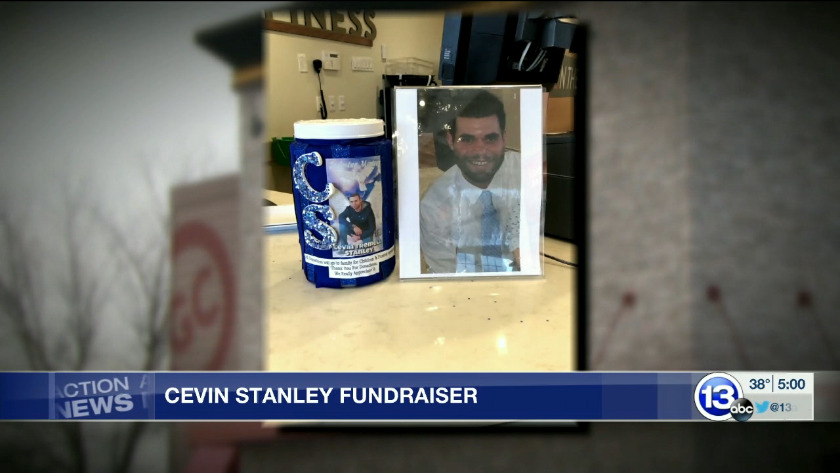 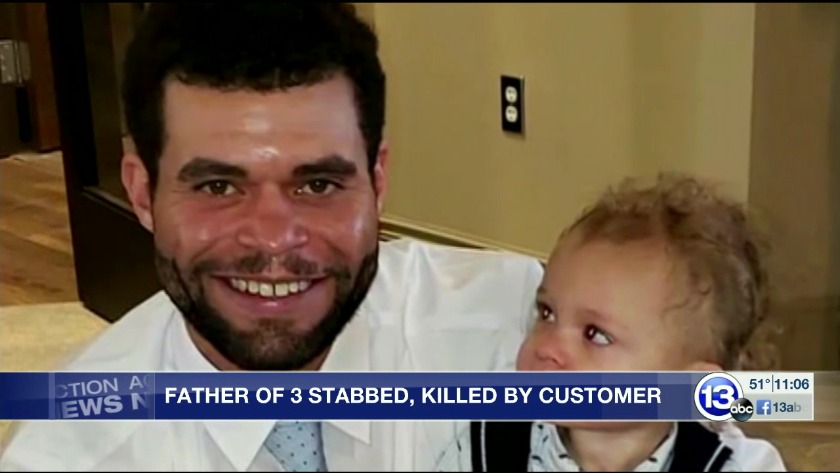 Family of murder victim speaks out 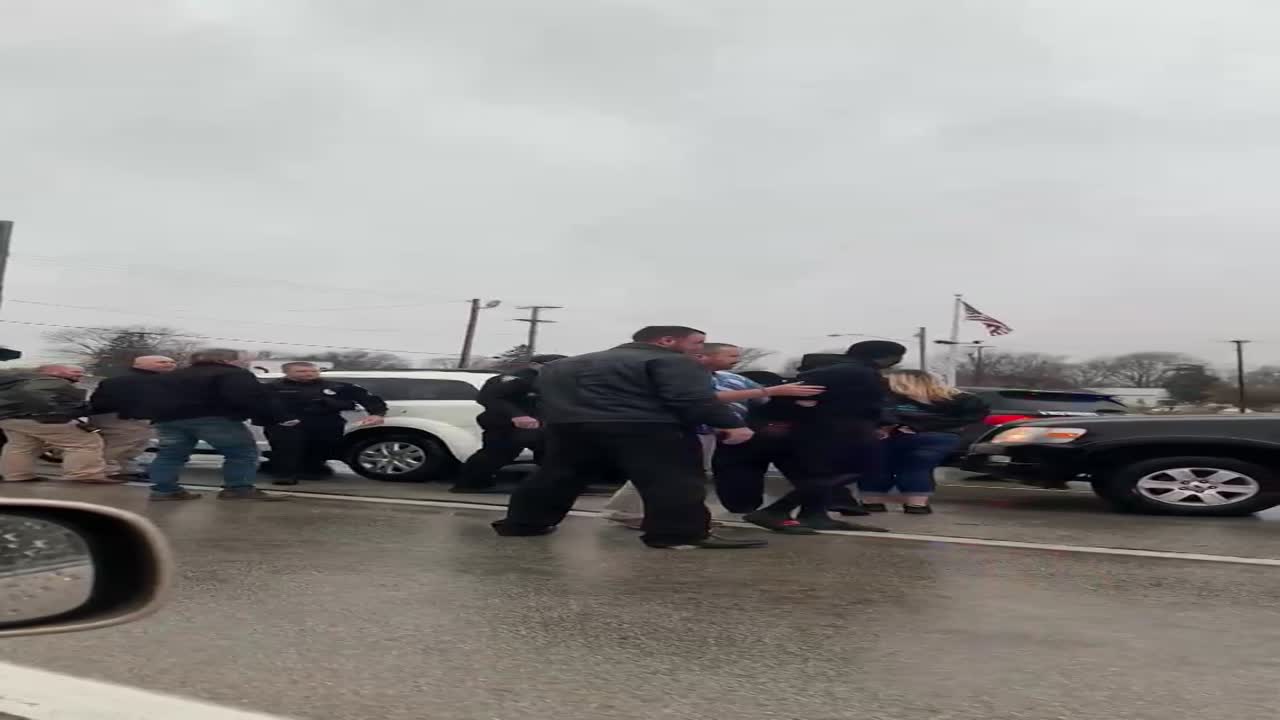 PERKINS TOWNSHIP, Ohio (WTVG) - An employee of a Perkins Township restaurant is dead after being stabbed by a customer Sunday night.

The Erie County Dispatch Center received a call for a stabbing victim at Golden Corral on Milan Rd. According to witnesses, an employee and a customer were involved in a verbal altercation near closing time.

The Perkins Township Police Department said Cevin Stanley, 32, died at the scene of the injuries sustained in the attack.

Donations can be made to Stanley's fiancee and his three children at Buffalo Wild Wings and Golden Corral in Perkins Township, as well as Wendy's in Huron.

The Golden Corral restaurant where Stanley worked is holding a fundraiser for the family. They encourage the community to visit the restaurant at noon Thursday to honor Stanley's life and memory where they'll accept donations for his family. Donations will be accepted at the restaurant through Sunday, Dec. 15.

You can also donate to a Go Fund Me account, established to help pay for funeral expenses: Memorial/ funeral fund for Cevin Stanley

The incident remains under investigation. Anyone with information is asked to contact the Perkins Township Police Department at 419-627-0824.