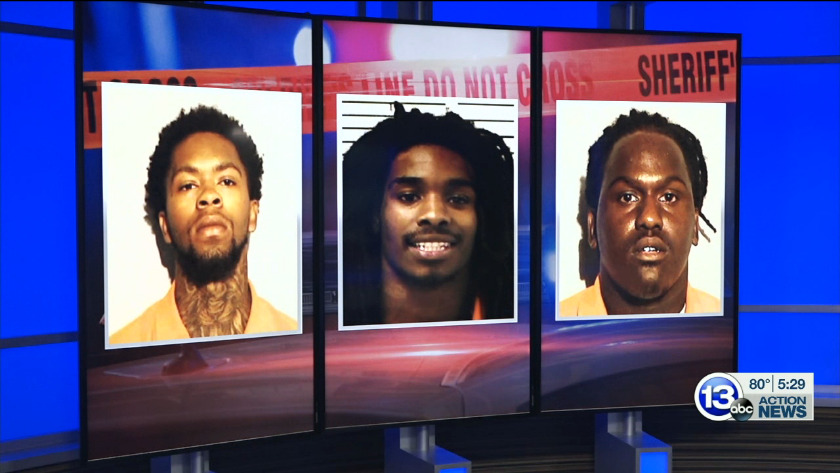 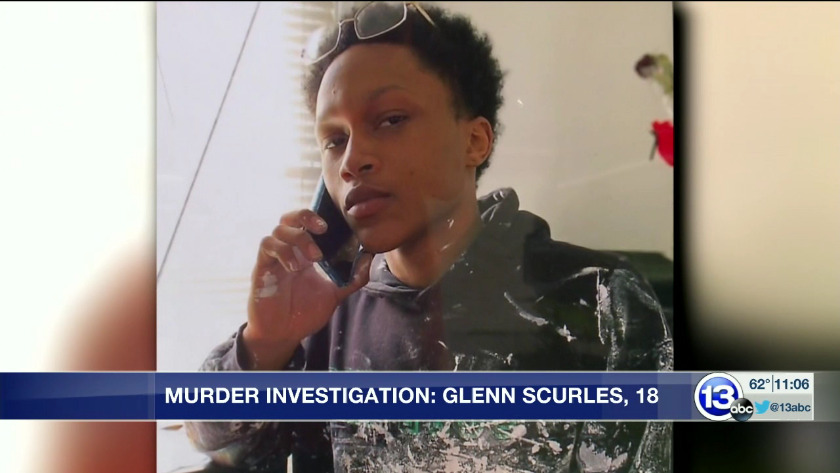 According to a release from police, warrants were issued for Kenneth Allison, 20, and Edward Reese, 24. Allison was arrested by Toledo SWAT at the corner of Walnut and Michigan on Wednesday. Reese was in custody at CCNO on unrelated charges.

A third man, Carlson Brown, was indicted in August and faces seven felony charges related to the incident, where police say he was with a group of people that fired at least 18 rounds into a home on Woodrow and Manhattan.

Glenn Scurles, a football player at Scott High School, was shot and killed.

Murder, assault, firearm and gang-related crimes make up the indictment.

Toledo Police Officer killed in the line of duty overnight

Toledo Police Officer killed in the line of duty overnight