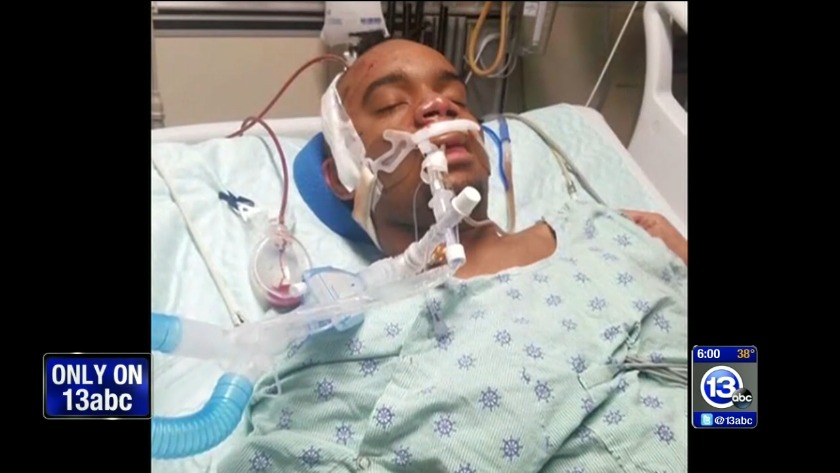 Praying for a Miracle 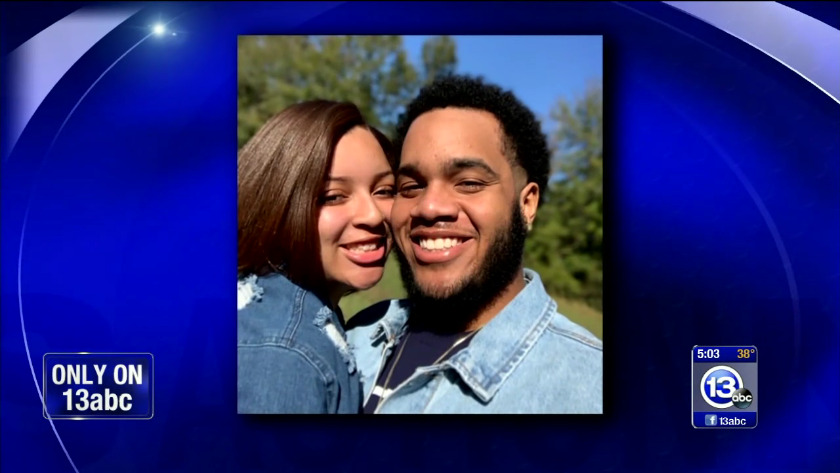 TOLEDO, Ohio (WTVG) - Matthew Gullatt, a 19-year-old Start High School graduate, was placed in a medically-induced coma after he reportedly tried to break up a fight.

According to police documents Gullatt, his cousin and his girlfriend were celebrating Gullatt's 19th birthday at a hotel party. The trio was in the parking lot of the Fairfield Inn on Benore near Alexis around 1:00am New Year's Day.

Witnesses tell police a fight broke out and Gullatt tried to break it up. That's when another male reportedly dropped Gullatt on his head, knocking him unconscious. Gullatt 's cousin says the suspects were drunk and were looking for trouble.

"Their friends started picking with us," Danielle Brown says. "He was really drunk."

Police have not made any arrests in the case.