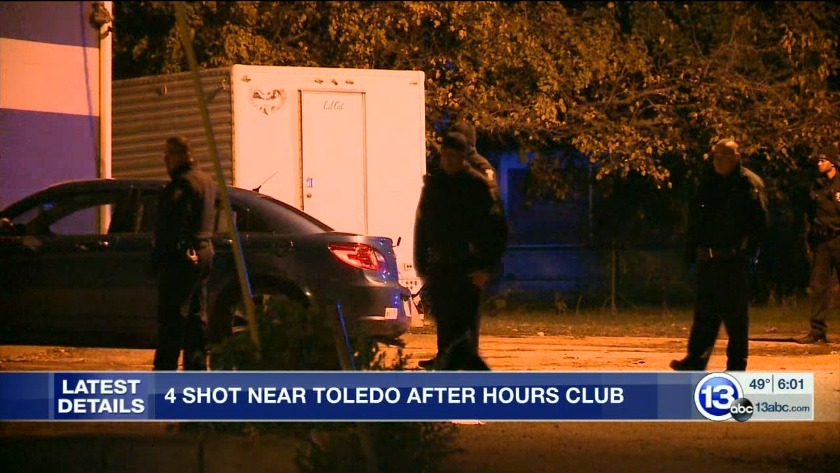 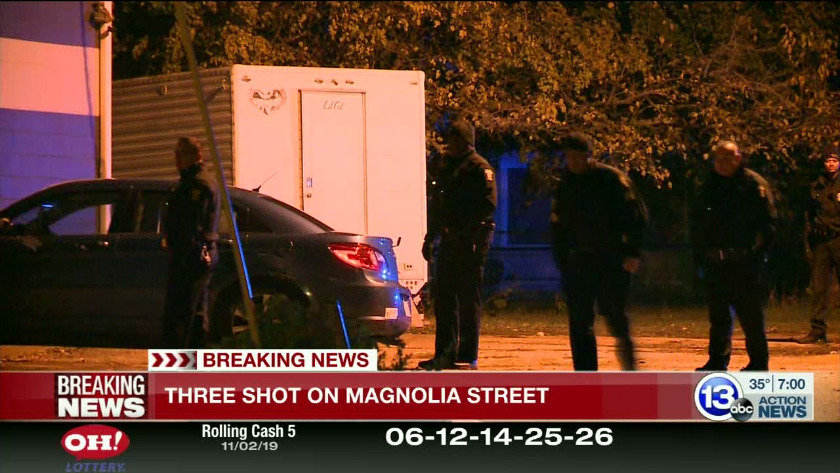 TOLEDO (WTVG) - Several people are wounded after a shooting near an after-hours club in Toledo.

Toledo Police say four people were shot. One person was reportedly shot in the face.

According to detectives, the shooting reportedly happened inside the club. All four victims were taken to the hospital.

Toledo Police have yet to release the name of a suspect or a potential motive.

Cedar Point prepares to open for the season

Cedar Point prepares to open for the season