Coroner: Secor victim likely not a hit and run, most likely fell or pushed from vehicle 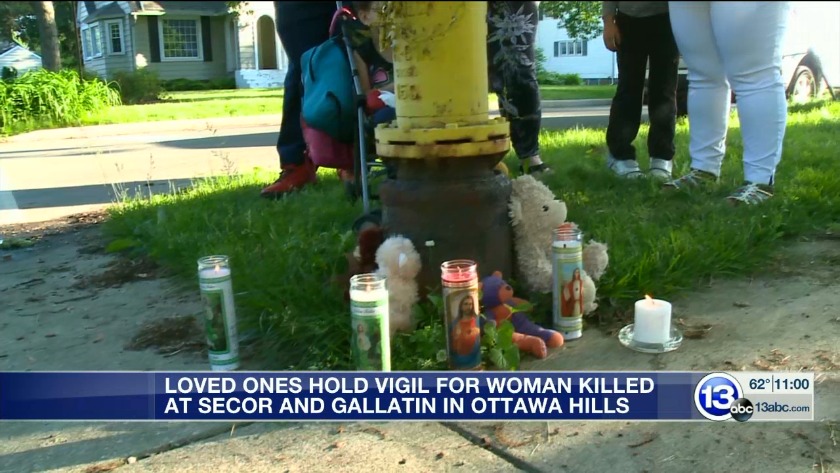 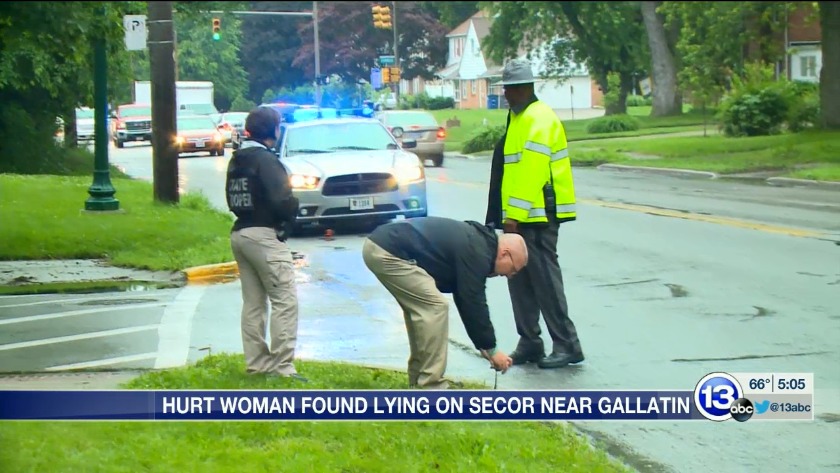 TOLEDO, Ohio (WTVG) - Police in Toledo are asking the public for help in the death of a young woman on Secor Road Sunday night.

According to police, the 29-year-old victim, who has been identified as Krystal Seegert, was found lying in the road on Secor near Gallatin at about 11:30 Sunday night.

Because of road rash found on her body, Dr. Diane Barnett believes Seegert fell out or was pushed from a moving vehicle, suffering a massive head injury that would take her life.

Anyone who has any information about the incident is asked to call Ottawa Hills PD at 419-531-4211 and ask for Detective Marc Tupper.

Crash closes lanes on I-75 in Monroe County

Crash closed US 24 in Henry County

Passenger killed in early morning crash on I-475

Crash closes lanes on I-75 in Monroe County

Crash closed US 24 in Henry County

Passenger killed in early morning crash on I-475