• There have been six winners in the ten races: Michael Self leads the way with three victories (Five Flags, Salem, Michigan), Chandler Smith (Toledo, Madison) and Ty Majeski (Charlotte and Pocono) follow with two, and Harrison Burton (Daytona), Todd Gilliland (Talladega), and Christian Eckes (Nashville) have one each.
• Toyota has won eight of the ten events so far. Ford has won the other two.
• There have been six different General Tire Pole Award winners so far in 2019: Michael Self (Toledo, Charlotte, Michigan) and Chandler Smith (Five Flags, Nahsville, Madison) lead the way with three. Christian Eckes (Daytona), Carson Hocevar (Salem), Brandon Lynn (Talladega), and Harrison Burton (Pocono) each have one.
• The Venturini Motorsports No. 20 team has won three times with two drivers (Harrison Burton at Daytona, Chandler Smith at Toledo and Madison), and it has earned five General Tire Pole Awards (Chandler Smith at Five Flags, Nashville, and Madison, Brandon Lynn at Talladega, and Harrison Burton at Pocono).
• Bret Holmes and Travis Braden are both looking for their first wins of the season, but both are tied for the most top-ten finishes of the season with eight.
• Michael Self has started in the top ten in every race so far this season. His worst qualifying effort of the year was sixth at Daytona. He’s been among the top five in the other nine races.
• Bret Holmes had one top five start and three top ten starts in the first ten races of 2018. In 2019, he’s started among the top five three times and among the top ten eight times. He had one top-five finish and five top-ten finishes in the first ten races of 2018, and he’s already earned four top-five and eight top-ten finishes in 2019. Holmes sits second in the ARCA Menards Series standings.
• There have been only three overtime finish attempts so far in 2019, one at Daytona and two at Charlotte.
• The fastest pole speed of the season so far was 193.050 miles per hour by Michael Self at Toledo. The slowest pole speed was 100.095 miles per hour by Chandler Smith at Madison.
• Christian Eckes has been the Bounty Rookie of the Race three times (Daytona, Nashville, Pocono). Chandler Smith earned Bounty Rookie honors twice (Toledo, Madison), and Ty Gibbs (Five Flags), Sam Mayer (Salem), Grant Quinlan (Talladega), Harrison Burton (Charlotte), and Tanner Gray (Michigan) each have one.
• The average margin of victory in the eight races that finished under green is 1.618 seconds. Two races, Salem and Toledo, were shortened by rain and finished under the red flag.
• Sixteen different drivers have led laps so far in 2019. Seven different drivers have led the most laps in the ten races that have been contested so far in 2019.
• The Venturini Motorsports No. 20 team owned by Billy Venturini leads the ARCA Menards Series owner points standings by 165 points over Chad Bryant Racing’s No. 22 team. Joe Gibbs Racing’s No. 18 team is third, VMS’s No. 15 team is fourth, and the VMS No. 25 team – which leads the driver standings with Michael Self at the wheel – is fifth.
• It has been since 1995 that the owner champion and the driver champion have differed. In 1995, Andy Hillenburg won the driver’s championship but drove for Ken Schrader’s team instead of his self-owned team in the season opener at Daytona, which he won. Bobby Bowsher started all 21 races in cars owned by his father Jack, who won the series owner’s championship that season.
• The No. 20 team has earned a top ten finish in every race so far in 2019, the only team to do so. The No. 15 team has finished in the top ten nine times. 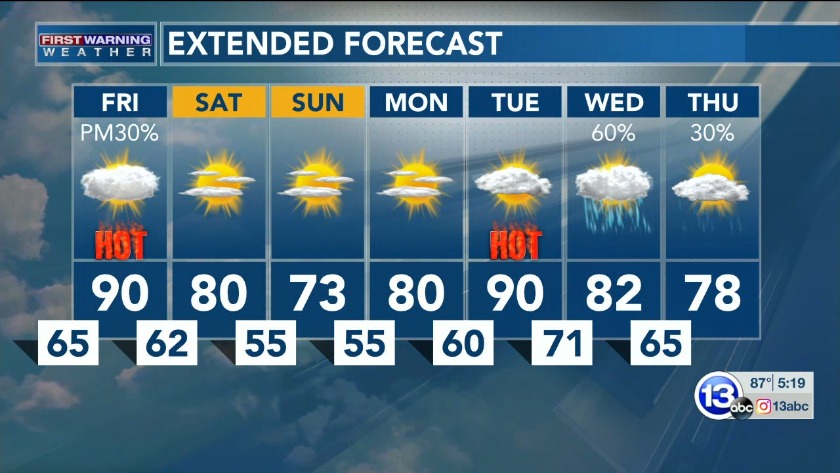