TEMPERANCE, MI - Joey Wiemer said he wasn't going to cry but he did Thursday night when he heard his named called during the draft.

The 6-foot-5, 215 pound one-time Bedford Kicking Mule, was selected by the Milwaukee Brewers in the 4th round of the 2020 Major League Baseball Draft.

-------- To see an interview with Wiemer click on the video player above. --------
Here are some profiles of Wiemer from national MLB Draft media outlets:

“Everyone looks at him and thinks he’s a little more raw, but actually if you look at the performance, he’s been able to pretty consistently control the strike zone there,” Johnson said. “He will flash some swing and miss, but that’s because he’s trying to hit the ball really far sometimes -- and he will. There’s big power there. It was just an exciting combination of tools and solid performance that we thought was a good buy in the fourth round.”

Wiemer would have been a lock to be drafted in the first 10 rounds in a “normal” year, but the shortened Draft created some stress. Going into Thursday, he wasn’t sure he’d hear his name called. 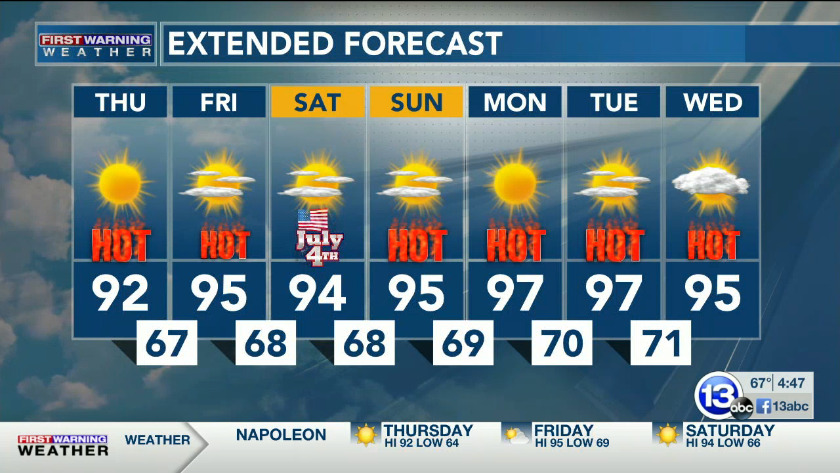 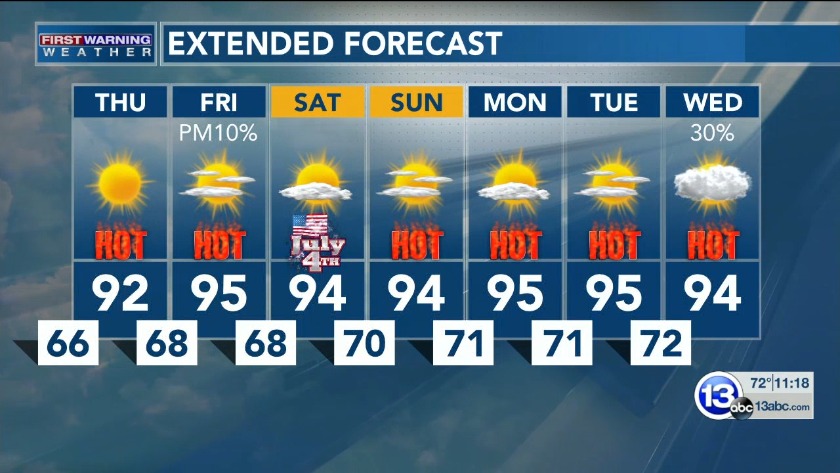 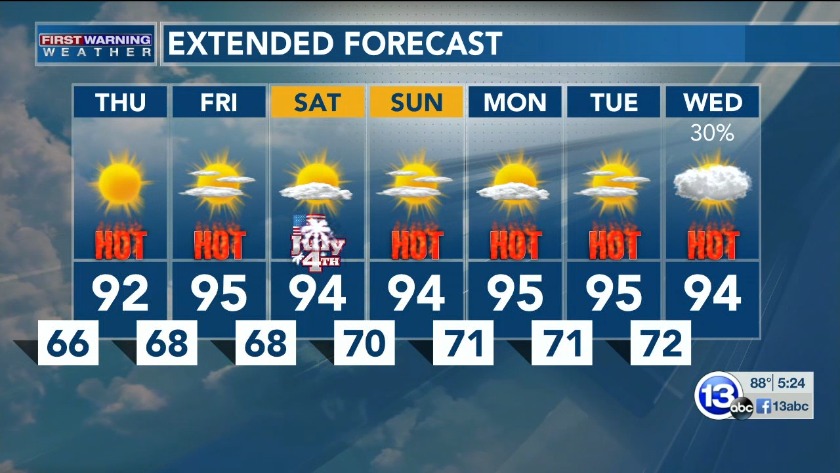