• The Big Ten is set to tip off its 114th season of competition when all 14 teams begin play Nov. 6 through Nov. 9.
• Big Ten teams will compete in a 20-game conference schedule for the first time, playing seven teams both home and away and six teams once (three home and three away). All 14 Big Ten teams will play one conference home game and one road contest between Nov. 30 and Dec. 6.
• Purdue junior guard Carsen Edwards was chosen as the Big Ten Preseason Player of the Year heading into the 2018-19 basketball season as voted on by a panel of conference media. The media also selected a 10-member Preseason All-Big Ten team with eight conference programs represented.
2018-19 PRESEASON BIG TEN PLAYER OF THE YEAR
Carsen Edwards, Jr., G, Purdue

Unanimous selections in ALL CAPS
• The Big Ten welcomes back 21 students who earned All-Big Ten distinction in 2017-18, including Nebraska’s James Palmer Jr., Purdue’s Carsen Edwards and Wisconsin’s Ethan Happ, who claimed first-team honors. Indiana’s Juwan Morgan and Minnesota’s Jordan Murphy, who were named second-team All-Big Ten last season, also return.
• Eight of the top 12 scorers and seven of the top 12 rebounders from 2017-18 return for the 2018-19 season.
• The Big Ten saw six teams qualify for postseason in 2017-18 with Michigan advancing to the NCAA Championship game and Penn State claiming the NIT Championship.
• The 2017-18 season saw six teams record 20 or more wins during the 2016-17 season, marking the 12th consecutive year that at least six Big Ten squads surpassed the 20-win milestone.
• The 2019 Big Ten Tournament will be held from March 13-17, and will be played at the United Center in Chicago for the 10th time in conference history, equaling the number of events also held in Indianapolis. The Big Ten Tournament returns to the Midwest for a four-year span as it will be played Indianapolis in 2020 and 2022 and in Chicago in 2021.
• Seven active Big Ten coaches have posted 200 or more career wins, including six with at least 300 victories and four with 400 wins.
• Michigan’s John Beilein enters the 2018-19 season with 799 career coaching wins while Michigan State’s Tom Izzo has 574, all with the Spartans.
• Nebraska’s Tim Miles is 20 wins from the 400-win plateau. Iowa’s Fran McCaffery and Maryland’s Mark Turgeon both surpassed 400 career wins in 2017-18 while Purdue’s Matt Painter won his 300th game last year. 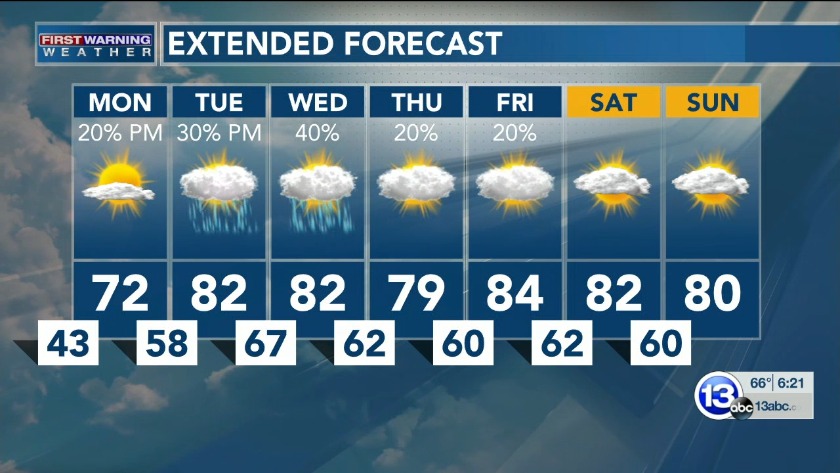 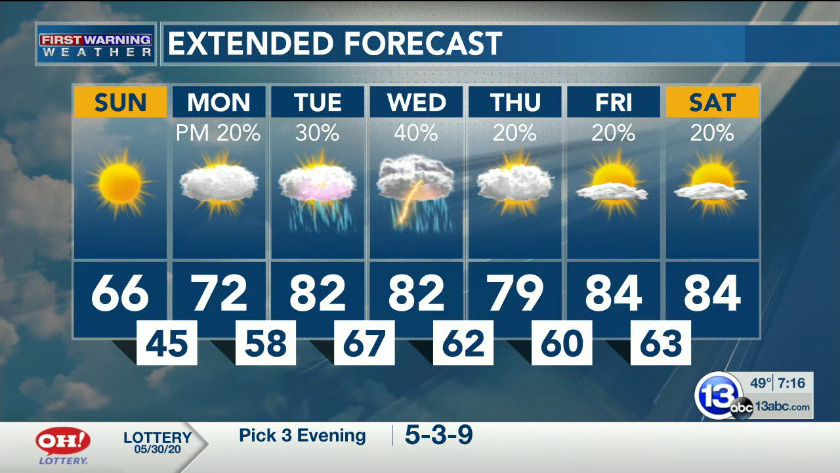 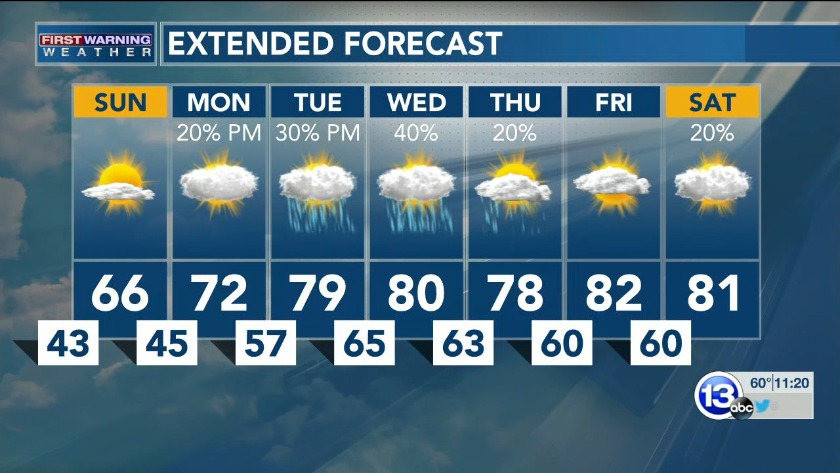