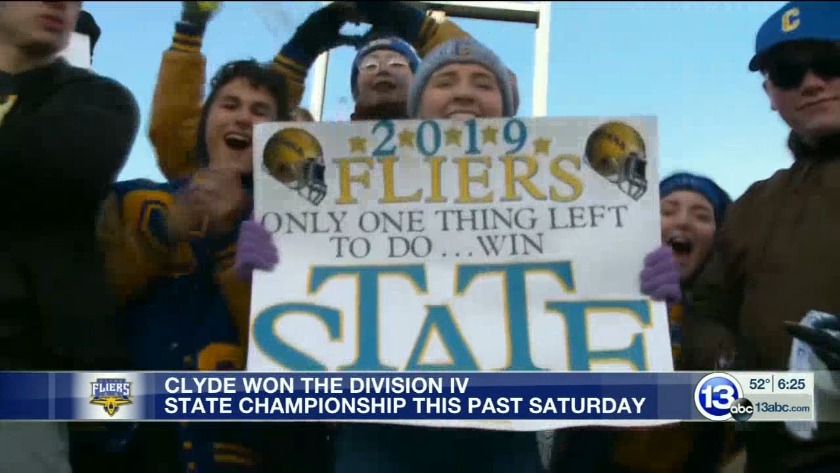 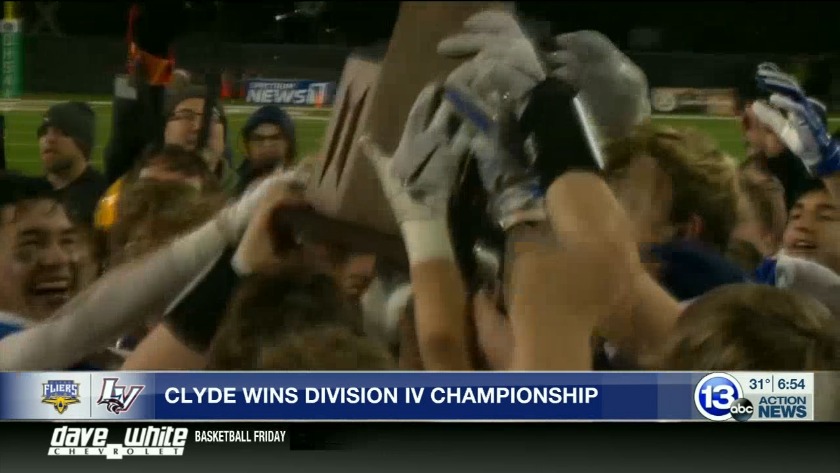 Clyde used four touchdowns from senior running back Gunner Golden to beat Licking Valley in the title game at Tom Benson Memorial Stadium. Golden finished the game with 114 yards on the ground on 28 carries.

Licking Valley tied the game at seven early in the second quarter, but that is when Clyde scored five unanswered touchdowns - four from Golden - to win 42-14.

Clyde converted on all six of its fourth-down conversions and finished the game 6-for-12 on third down. The Fliers controlled the clock, holding the ball for 37 minutes, 39 seconds, while Licking Valley only had the pigskin for 16:21.