The practice session was delayed by about 20 minutes as track preparation ran slightly longer than anticipated after rain postponed yesterday's scheduled USAC Silver Crown Series race. There were no incidents throughout ARCA Menards Series practice.

General Tire Pole Qualifying for the Allen Crowe 100 presented by Lucas Oil is scheduled for 12 noon ET/11 am CT, with the green flag on the 100-mile feature event slated for 2:30 pm ET/1:30 pm CT. The race is scheduled for live coverage on MAVTV; ARCARacing.com will have live timing & scoring, live chat, and live track updates throughout the day for registered users. 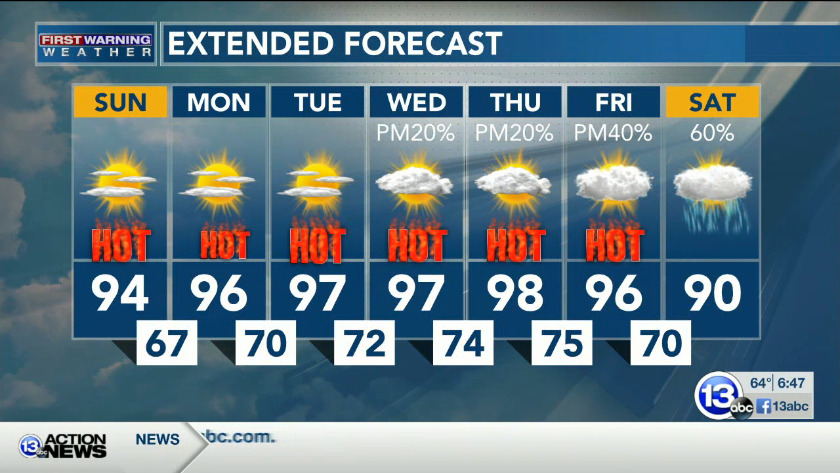