COLUMBUS, Ohio (AP) - Ohio’s Tuesday primary is in limbo after a county judge rejected a request championed by Gov. Mike DeWine and Secretary of State Frank LaRose to postpone it until June 2 to avoid the spread of the coronavirus. An appeal was possible.

The officials’ effort came as a mandatory three-week closure of schools began Monday, bars and restaurants were closed indefinitely, and the governor ordered gyms, rec centers and movie theaters closed.

A look at the latest developments in Ohio:

As of Monday, there were 50 confirmed cases of the coronavirus in Ohio, including 14 hospitalizations, with patients ranging from ages 14 to 86. There have been no reported deaths in the state.

For most people, the virus causes only mild or moderate symptoms, such as fever and cough. For some, especially older adults and people with existing health problems, it can cause more severe illness, including pneumonia, or death. The vast majority of people recover.

DeWine and LaRose, both Republicans, asked a judge on Monday to suspend the Tuesday primary, since neither official has the ability on his own. LaRose said the recommendation is to cancel in-person voting Tuesday, allow absentee balloting to continue, and move in-person voting to June 2. DeWine said it didn’t make sense to be telling Ohioans, especially those 65 and older, to stay home but also go to polling places Tuesday. “We should not force them to make this choice, the choice between their health and their constitutional rights and their duties as American citizens,” DeWine said.

With numerous businesses ordered temporarily closed, the Ohio Department of Job and Family Services said it had received 12,000 unemployment insurance benefit applications online as of Sunday night, compared to under 600 the same time a week ago.

Organizers of Cincinnati’s Flying Pig Marathon, scheduled for the first weekend of May, postponed it until October. The Columbus Blue Jackets announced plans to pay Nationwide Arena staff for the hours they would have worked in the hockey team’s last five scheduled home games. 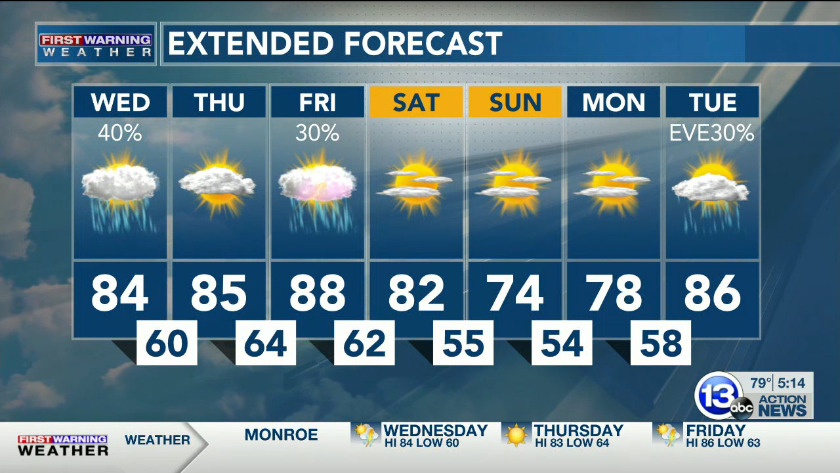 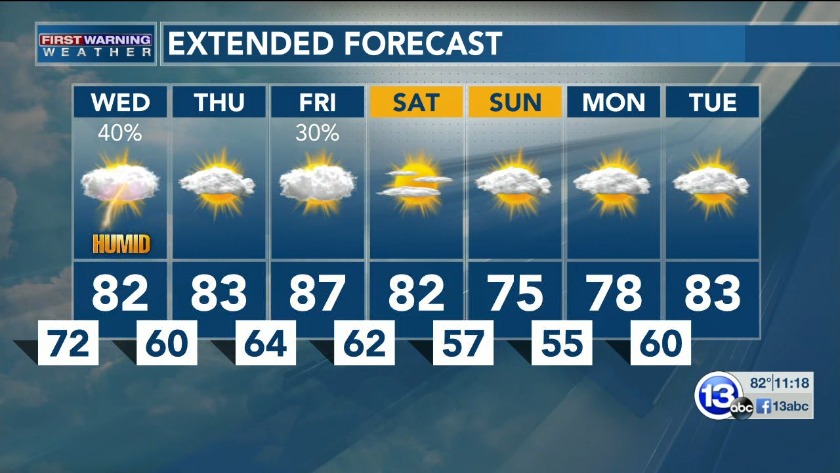 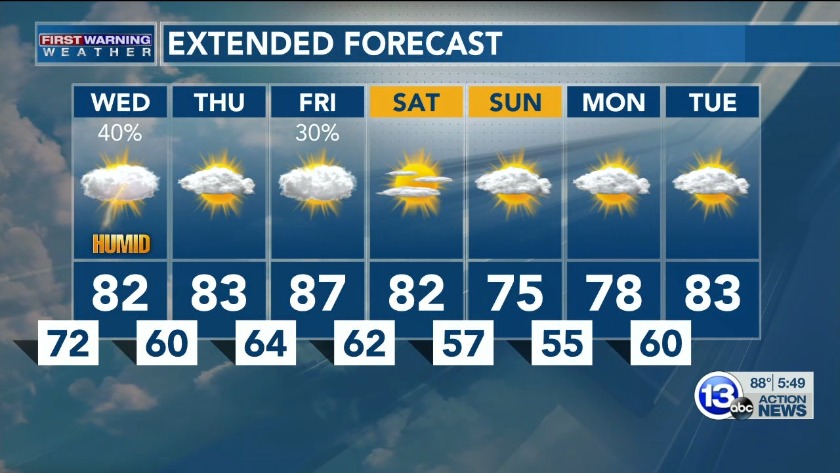