TOLEDO (WTVG) - Two and a half years ago, Rockets running back Bryant Koback graduated early from Springfield High School to get an early start at his new school - Kentucky.

"We spent a lot of time as a team preparing for this game especially for the last couple of weeks," Koback said. "Actually all summer. That's why we come in and work."

Koback did not play in any games that first season with Big Blue and after one semester, he made the decision to transfer to Toledo. Koback's mother had some health issues incluidng a metal rod in her vertebrae dislodge. She is better now but still is recovering.

"When you just see someone going through such a hard time, someone so close to you and you see they're just pushing and continuing to push and trying to do better and get better and same thing I had to do when I broke my leg," Koback said. "You just continue to fight and fight and fight and slightly see these little steps going in the right direction. And everytime you see a little progress just makes you hungry and hungry because you're going in the right direction and you get better and better."

Jason Candle expects Koback to handle this game week against Kentucky "like a pro."

"I don't worry about that at all, I don't," Candle said. "I know there's probably a lot of emotion there that he's probably internalizing and dealing with this week. We let Bryant be Bryant and that's just the way it's always have been here since he's been here. I think he's got a lot of friendships down there still and close with a lot of those guys and I'm sure he's rooting for their success every time but this Saturday. 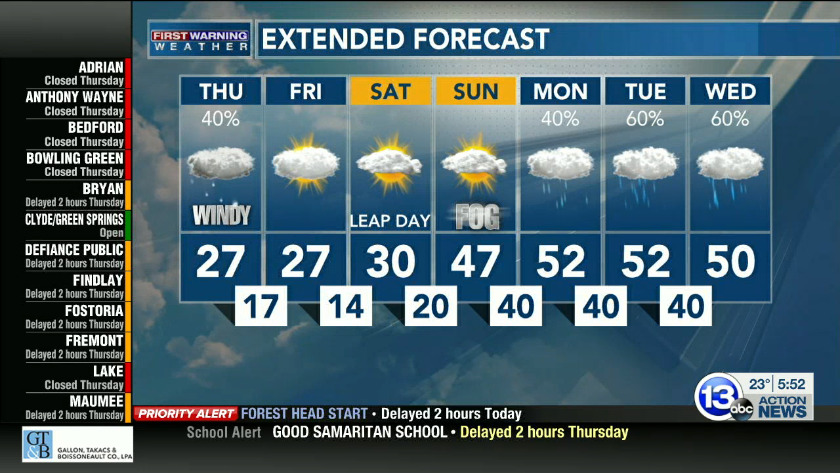