Noor Alexandria Abukaram was disqualified from a cross country race in October 2019 after she wore a hijab, an Islamic head dress during the race. The Ohio High School Athletic Association rules allowed her to race but at the time, she or her coach had to provide proper paperwork that would then allow her to run with the hijab on.

Soon after her disqualification her story was shared across the United States and the OHSAA took action to correct an age old rule.

Abukaram ran again the next weekend but she felt compelled to do more and so did Ohio senator Theresa Gavarone. She teamed up with Abukaram to write Senate Bill 288. The bill prohibits schools and interscholastic organizations from adopting rules banning the wearing of religious apparel during athletic events.

It passed unanimously Wednesday by the Ohio Senate. It now has to pass the House later this year. 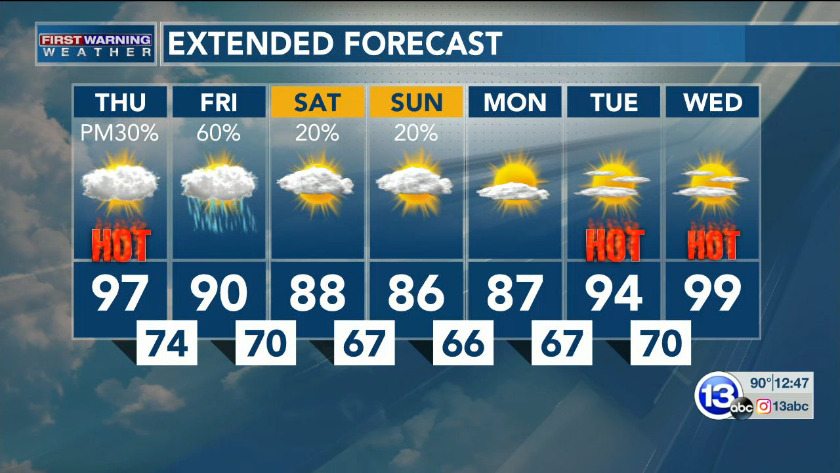 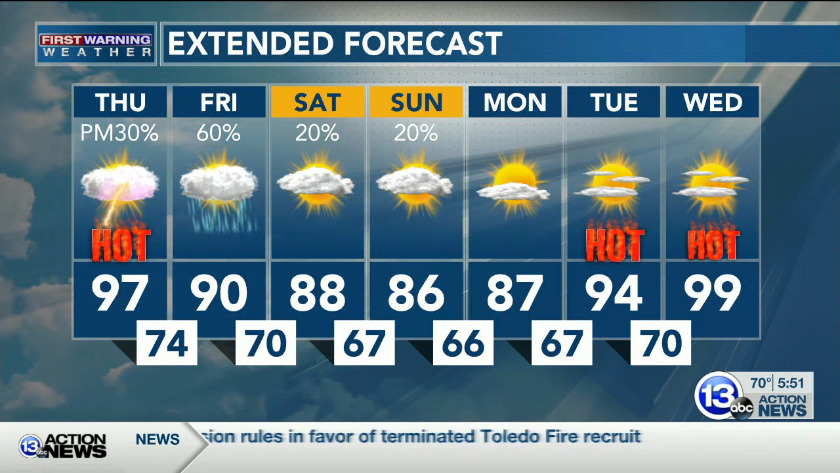 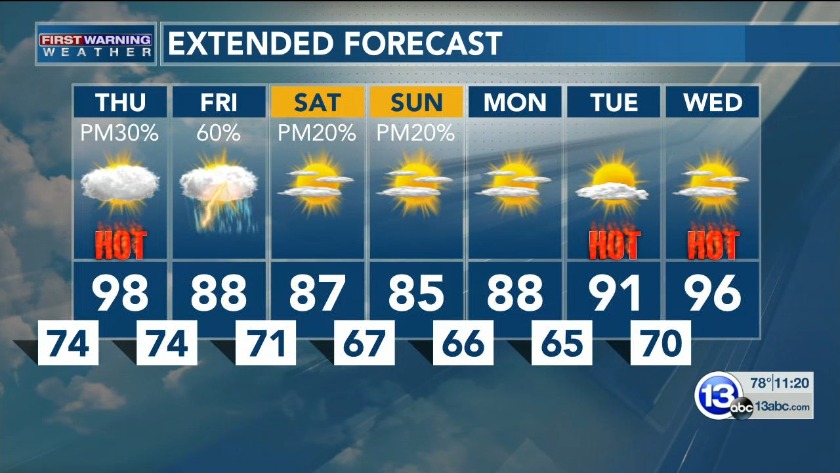