Northwestern's McIntyre is ready for 2019 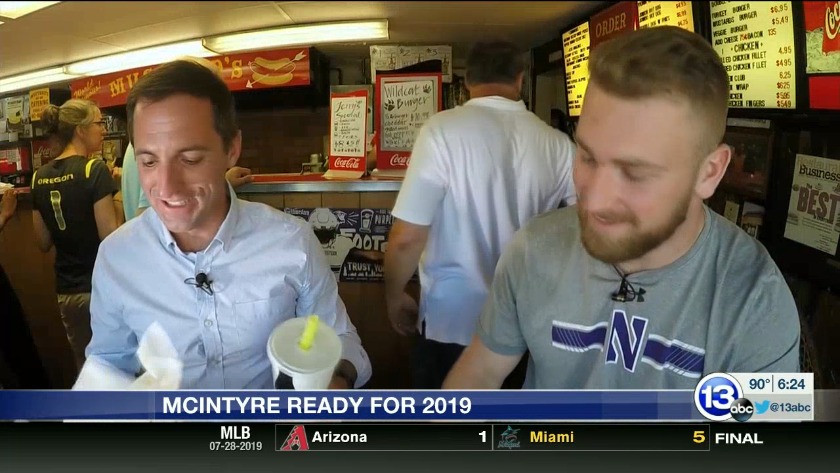 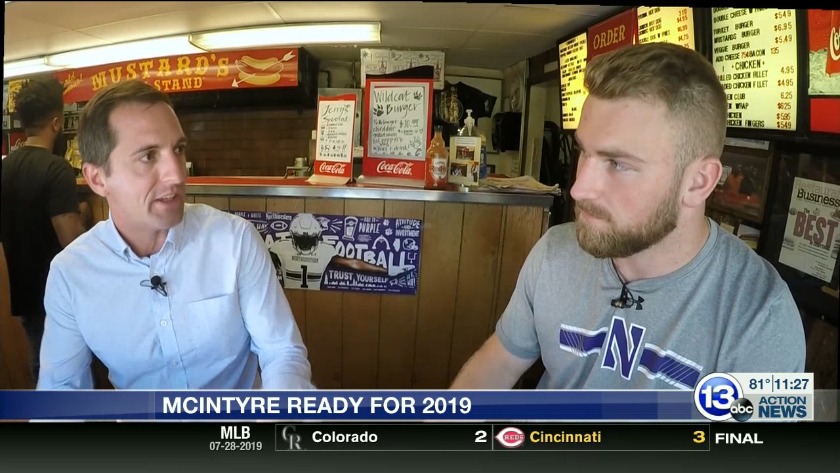 EVANSTON, Ill. (WTVG) - Pete McIntyre now has his body in a strong place three years after breaking his leg during his senior football season at St. John's Jesuit High School.

The redshirt sophomore linebacker says he surpassed where he was strength-wise in high school now that he is in year three with the Wildcats football program.

McIntyre primarily got on the field during the 2018 season as a member of Northwestern's special teams unit but could have a chance at more playing time in 2019.

Recently, McIntyre sat down with 13abc across the street from Ryan Field at Mustard's Last Stand to chat about the coming season, the impression Nate Hall left on McIntyre as a linebacker and what made the 2018 season special for the Wildcats.

Gase has a new pull to her swim training