Starters Back: 8 on offense, 5 on defense

Game(s) to circle on the calendar: Sept 6th vs. Findlay

Summary: 2015 was the last big time season for the Jackets. They went 13-and-1. 6-4, 4-6, and 4-6, seasons have followed. That should change this season. That is, if injuries don’t plague them like they did in 2018. Nine starters went down. Two quarterbacks were injured. QB Drew Sims is back 100% after rehabbing three days a week. He tore his ACL during the second game of the season in 2018. They add Austin Collins, a senior lineman who has verbally committed to Louisville. 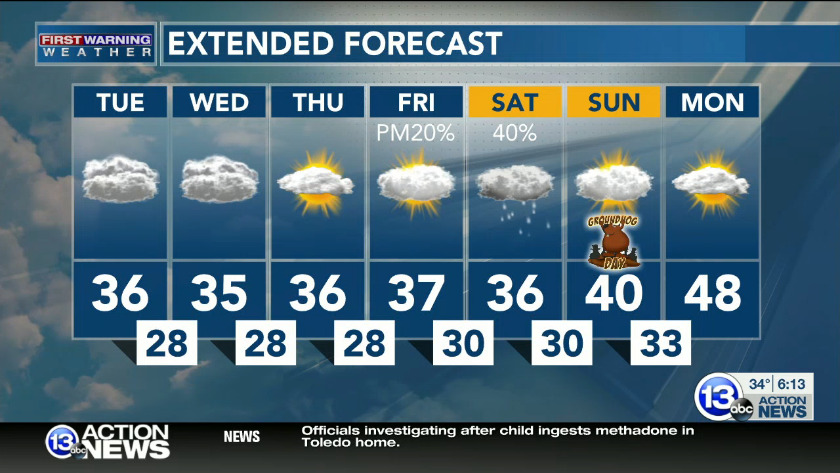 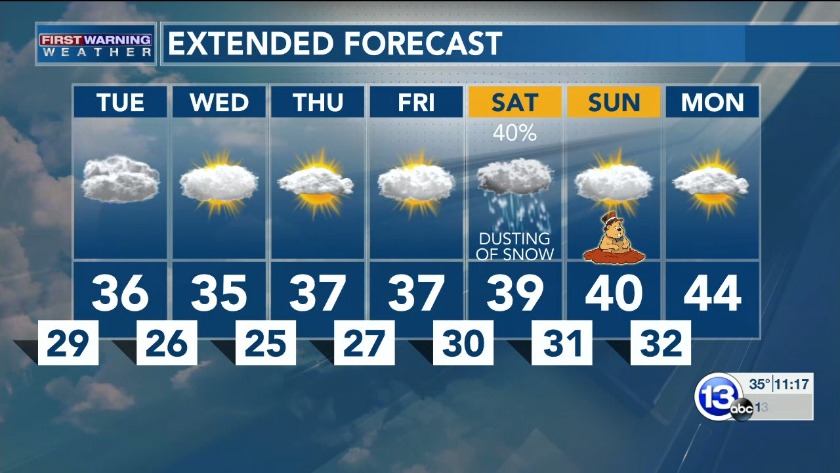