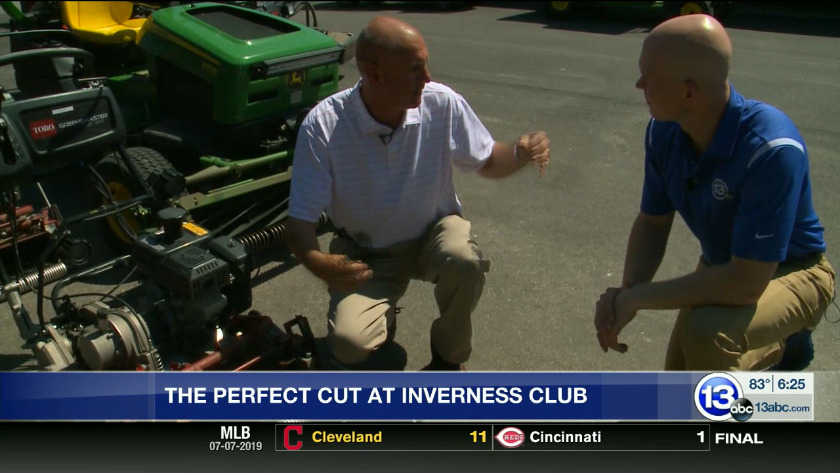 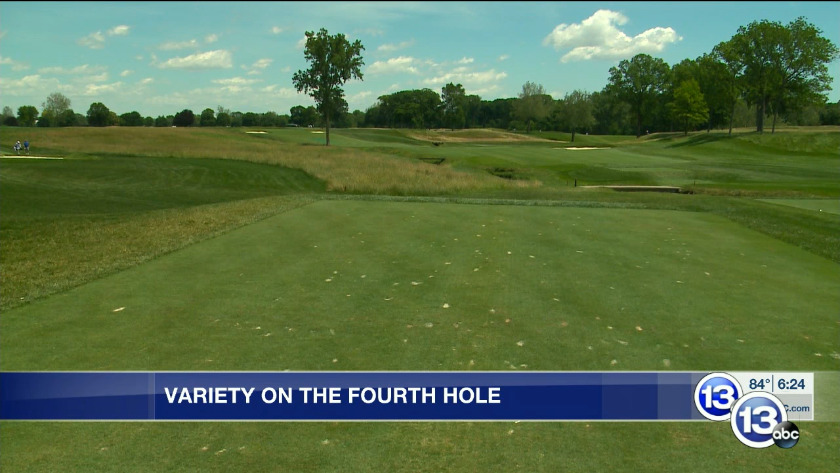 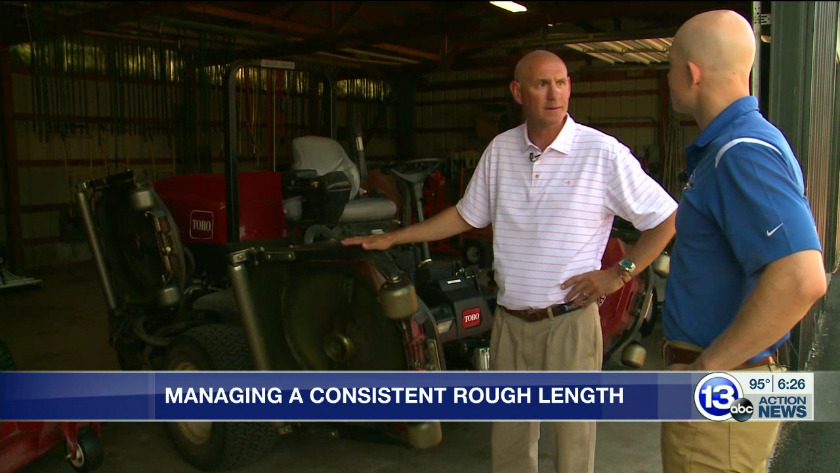 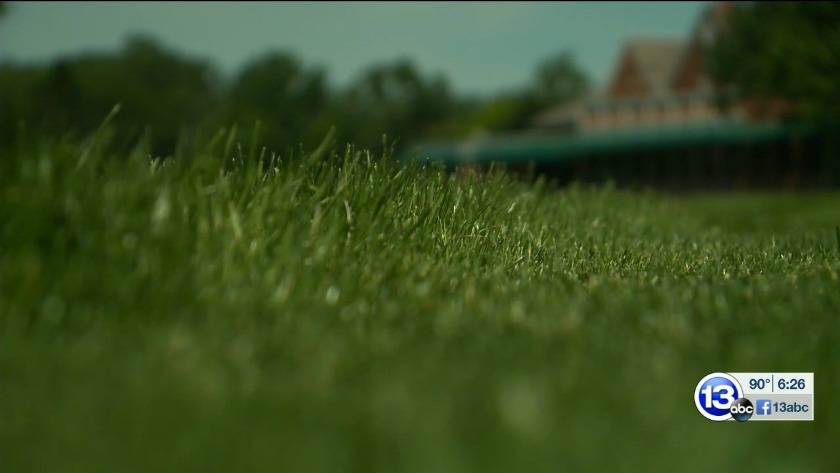 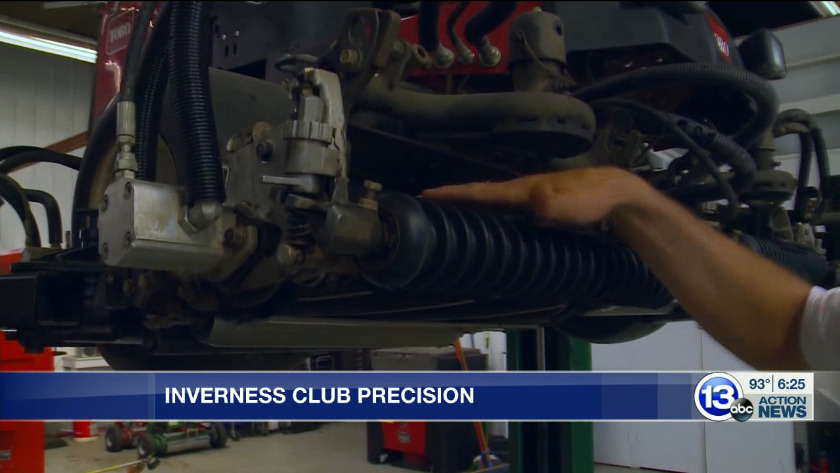 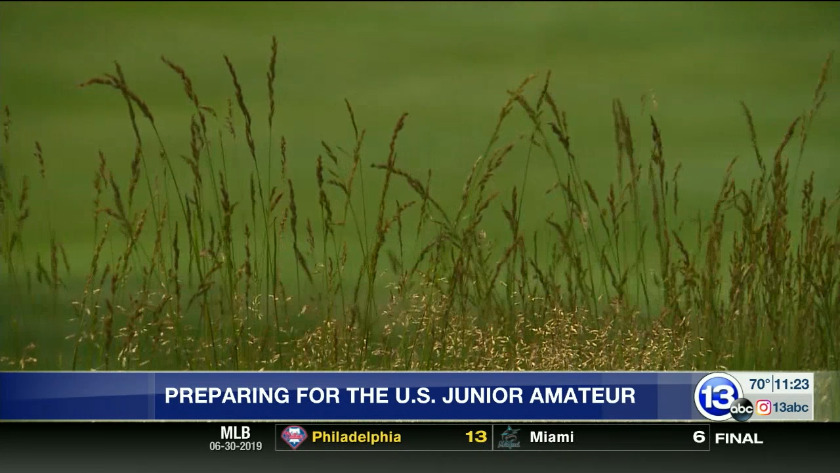 TOLEDO (WTVG) - Grounds Superintendent John Zimmers worked very closely with the USGA four times at Oakmont Country Club, including the two most recent U.S. Opens. Now in the same role at Inverness Club John is overseeing the preparation here with this championship teeing off July 15th.

The course is in beautiful condition following a very wet spring but also a massive renovation a couple years ago. In an effort to restore Inverness to its roots, the south end of the property now has three new holes. The green complexes across the course have been improved and there are far less trees than years ago. When the club first opened in the early 1900's there were only a few trees on the property.

Inverness Club is rich with history and that story is part of its fabric today.

The golfers who will compete in the U.S. Junior Amateur are going to play this course very similar to how a current PGA player would approach Inverness. Also one of the great parts of this tournament is the access, fans will be able to walk the course freely without ropes keeping keeping them off the fairways. That means anybody can get a true feel for what it is like to walk and play this unique course. The six-day event is also free.

Lenawee Christian playing with a purpose

Lenawee Christian playing with a purpose