Spencer Littleson scored 18 points and Luke Knapke added 15 with five assists and three blocks for the Rockets (14-14, 6-9 Mid-American Conference), who shot 57% from the field (31 of 54) and outrebounded the Chippewas 32-23. Willie Jackson scored 10 points and grabbed 10 rebounds.

Toledo split of its season series against the Chippewas after dropping a 74-67 home decision to CMU on Jan. 14.

David DiLeo made 5 of 6 3-pointers and he and Rob Montgomery scored 19 points each for Central Michigan (13-14, 6-8), which has lost six straight. Devontae Lane scored 18 with five assists, Dallas Morgan added 11 points and Kevin McKay had 10 with two steals. 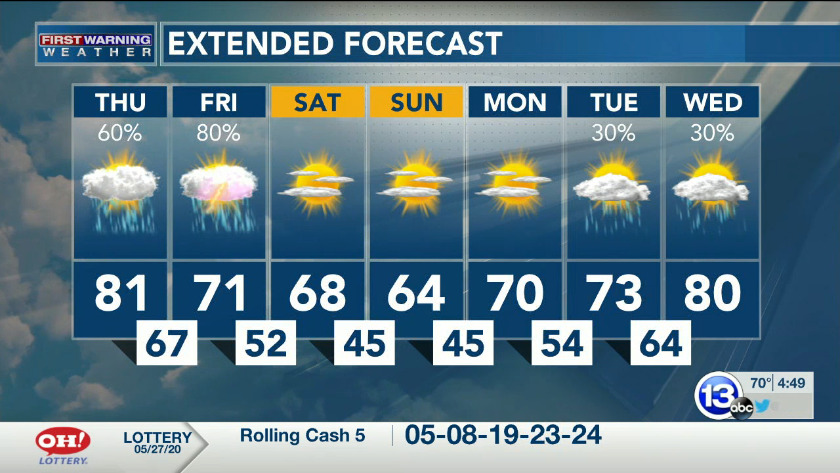