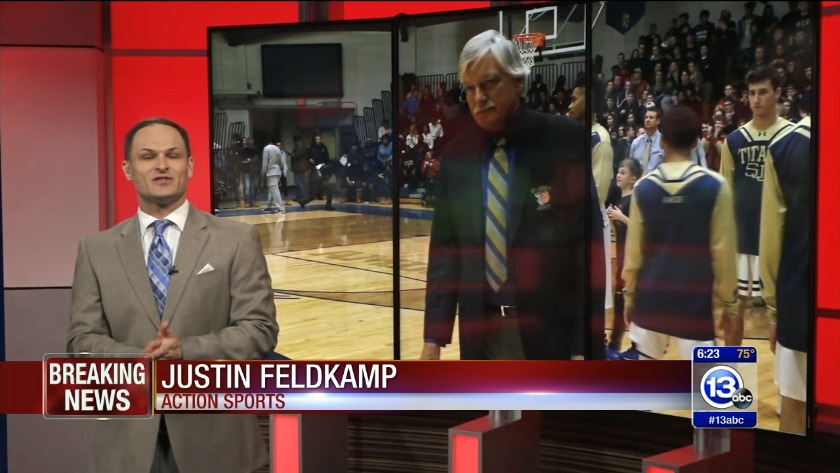 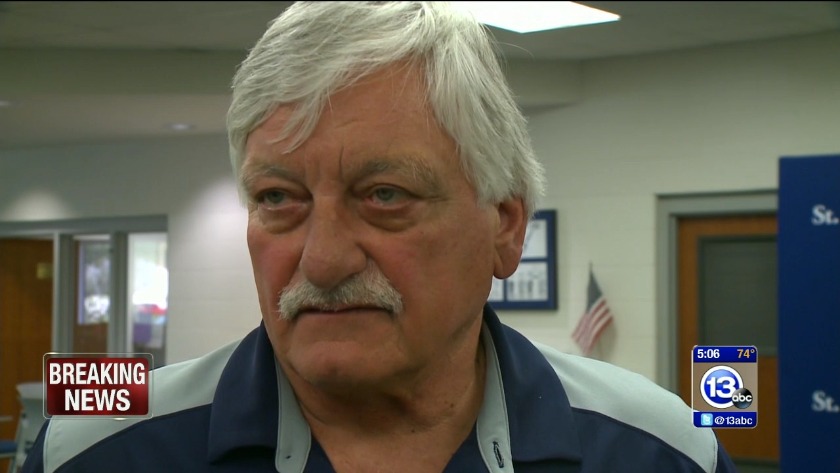 Ed Heintschel shakes hands with Lima Senior after St. John's Jesuit's loss to the Spartans during the 2015-16 boys basketball season.

He finishes his career ranked 4th in All-Time Wins in the state of Ohio with a 725-224 record, and is the only coach in the state to accumulate 700+ wins at one institution at the Division I level.

The school has named assistant coach Mike Schoen as the new head coach. Schoen has coached and worked at St. John's for the past 10 years.