Freshman Marcy Clark and the Rockets close out non-conference play on Sunday.
TOLEDO, Ohio - The Toledo women's soccer team (2-5-0) will travel to Detroit to play Detroit Mercy (2-5-1) on Sunday, Sept. 22. The match is set to begin at 5 p.m. at Titan Field.

"Detroit Mercy on the road will be a good final test for our non-conference schedule," said head coach TJ Buchholz. "We have had a good week of practice going into Sunday and I am looking forward to seeing how we respond from last week."

OPENING XI
• Detroit Mercy holds the advantage in the all-time series, 7-6-1, claiming their seventh win last season in a double overtime match in the Glass City.
• Junior Sophia Lewis added another assist to her stat line against Wright State, recording her 11th career assist. She is four assists away from the fifth spot in Toledo history with career assists.
• Junior Madison Perrin is fourth in program history with career wins (20). Perrin is also fourth in Toledo history in career saves, recording 199 through 44 games.
• Seniors Sheridan Bufe and Abby Demboski, and freshmen Stephanie Currie and Madison Medalle each scored their second career goals against Wright State.
• Tatiana Woodworth recorded her first season goal against UC Davis.
• Currie recorded her second career assist against UC Davis, setting Woodworth up in the 83rd minute.
• Freshman Marcy Clark started at forward against Sacramento State, while freshman Rylee Michaels saw her second career start for the Rockets at defense.
• Freshmen Kaitlyn Maciejewski and Brooke Stonehouse saw their first appearances for the Rockets in California.
• Lewis and Currie have recorded a team-high three assists each this season. Sophomore Anita Mancini sits just behind them with two.
• Detroit Mercy has claimed wins over Indiana State and Madonna.
• The Titans are coming off a 2-0 loss to Milwaukee on Friday night. 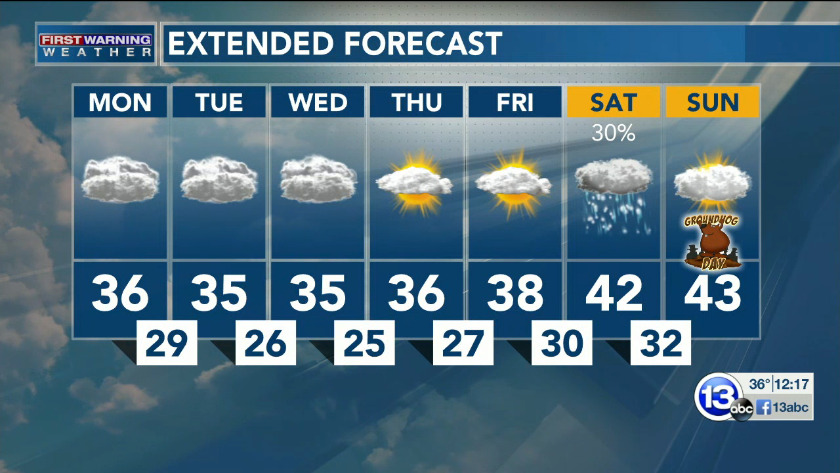 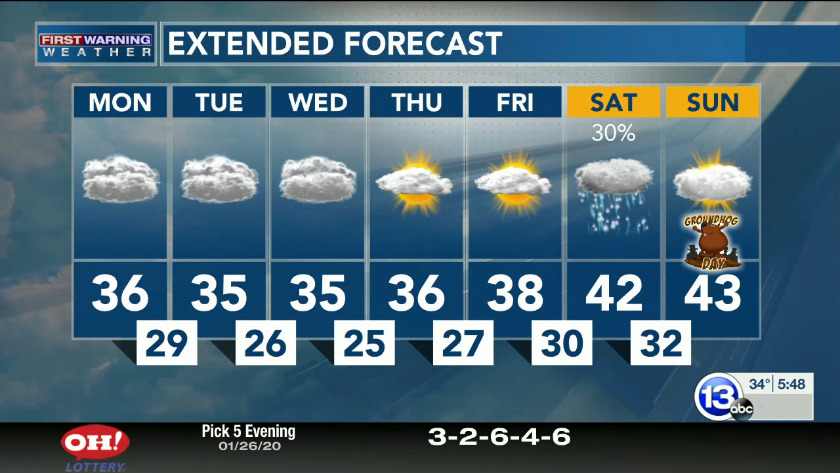