Upcoming in Gray Wolves Volleyball: After a successful 3-0 weekend hosting the Gray Wolf Invitational, Lourdes sets its attention to Wolverine-Hoosier Athletic Conference play. The Gray Wolves travel to Fort Wayne, Ind. to face Indiana Tech in their lone match of the week.

Series Notes: Lourdes and Indiana Tech are meeting for the 15th time on Wednesday evening, with the Gray Wolves holding a 9-5 series advantage dating back to Oct. 1, 2010. Lourdes has won the last eight matches between the two schools after sweeping the season series last year. The Gray Wolves downed Indiana Tech in four sets at the Ebeid Rec Center before winning a five-set contest in Fort Wayne, Ind. Lourdes holds a slim 4-3 series edge in matches played in Fort Wayne.

Record-Setting Efforts: Angelica Dippold set the school’s single match dig record on Friday afternoon against Shawnee State. The senior tallied 40 digs, breaking her own previous mark of 39 set against Indiana-Kokomo in 2017. In addition, Lourdes set a single match record as a team with 115 total digs in that match, surpassing the previous mark of 104 set at Indiana-South Bend in 2018.

Hale Matches Single Match Record: Allie Hale also tied a school single match record for the Gray Wolves against Shawnee State. The junior recorded a career-high 24 kills, becoming the fourth player in program history to register that number in a match. Hale also set the school’s single match record for attempts during the same match, swinging 68 times, one more than Katie McKenty’s previous mark of 67 against Union (Ky.) in 2012.

Running the Offense: Lourdes ran a 6-2 offense the entire weekend with Megan Vayansky and Annika Devendorf handling the setting duties. Vayansky is handing out 6.39 assists per set thus far this season and handed out a season-high 32 helpers against West Virginia Tech. She had a pair of double-doubles in the Gray Wolf Invitational. Devendorf handed out 5.62 assists per set over the weekend with a season-high of 28 against West Virginia Tech. She also recorded her first collegiate double-double against Grace.

Starting Slowly: Lourdes has only won the opening set of the match once through seven contests thus far this season. The Gray Wolves took the opening set from Shawnee State on Friday, 25-21.

In the Record Books: Lourdes has several players who rank among the top-10 all-time in program history in various statistical categories. Angelica Dippold is second all-time with 1,385 career digs. She is also sixth in matches played (93) and fifth in sets played (325). Sarah Wisser is ranked ninth all-time with 329 career assists.

This and That: Lourdes is 34-6 all-time inside the Russell J. Ebeid Recreation Center ... the win over Shawnee State snapped a three-match losing skid in five-set contests ... Elise Sanford is hitting a team-leading .286 and has 19 blocks on the year.

Rossford on the Road for 12 Straight 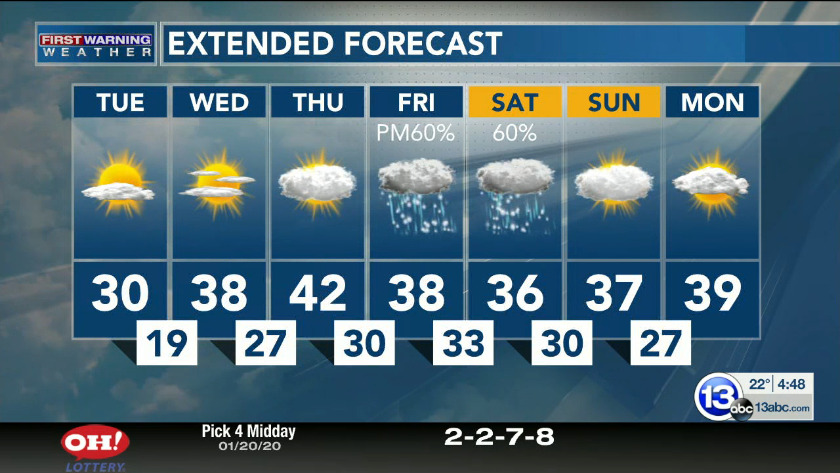 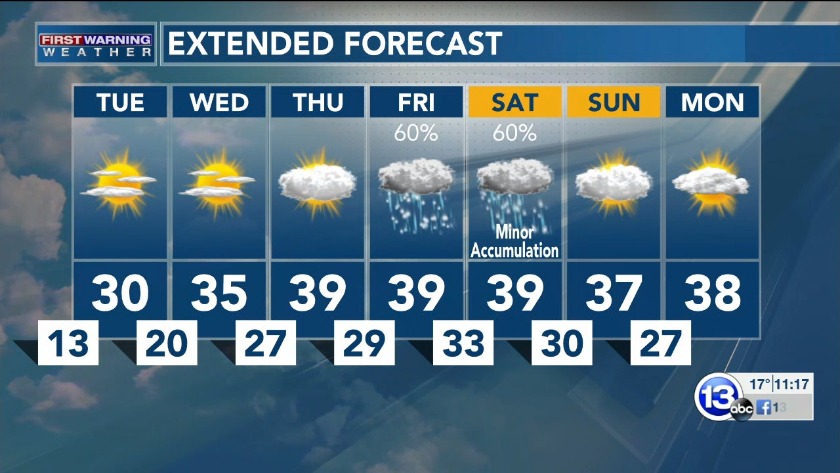 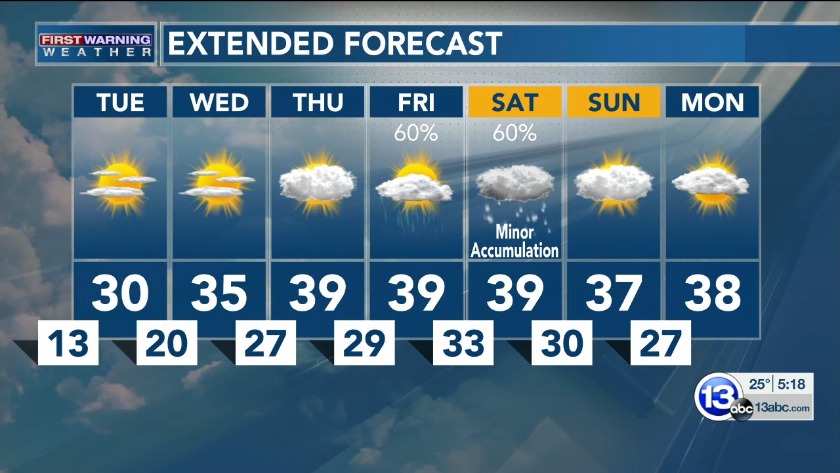 Rossford on the Road for 12 Straight