Protesters plan to walk from Detroit to Flint over water issues

The Detroit to Flint Water Justice Journey began Friday morning at the Spirit of Detroit statue outside Detroit's city hall. Sunday's segment concludes with a "speak out" at the Baldwin Center in Pontiac.

The group says the walk seeks to highlight the Detroit water system's cutoff of service to poor residents for unpaid bills. They say it also is to draw attention to contamination problems in Flint, which now draws water from the Flint River after city officials broke ties with the Detroit system to save money.

(Copyright 2015 The Associated Press. All rights reserved. This material may not be published, broadcast, rewritten or redistributed.) 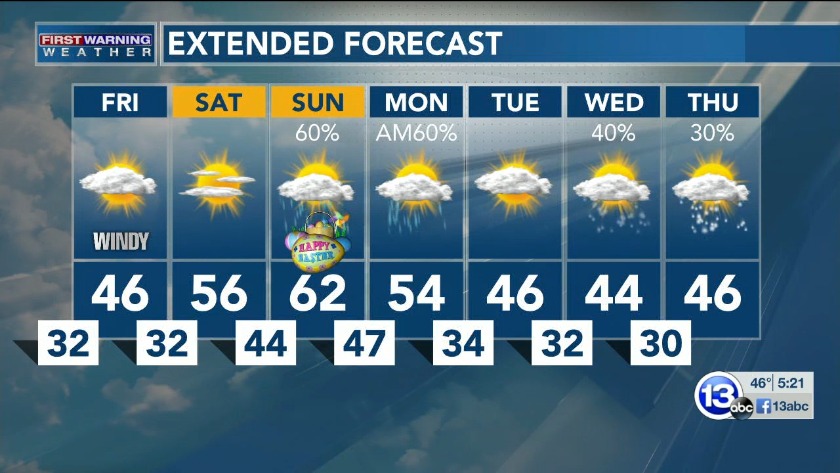 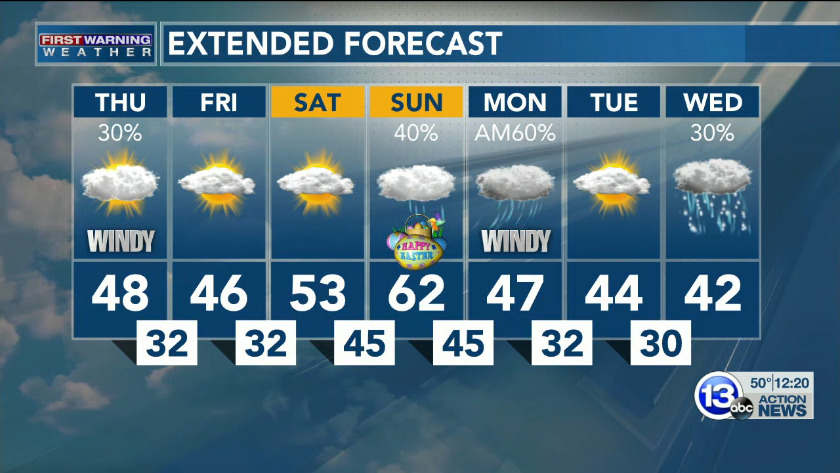 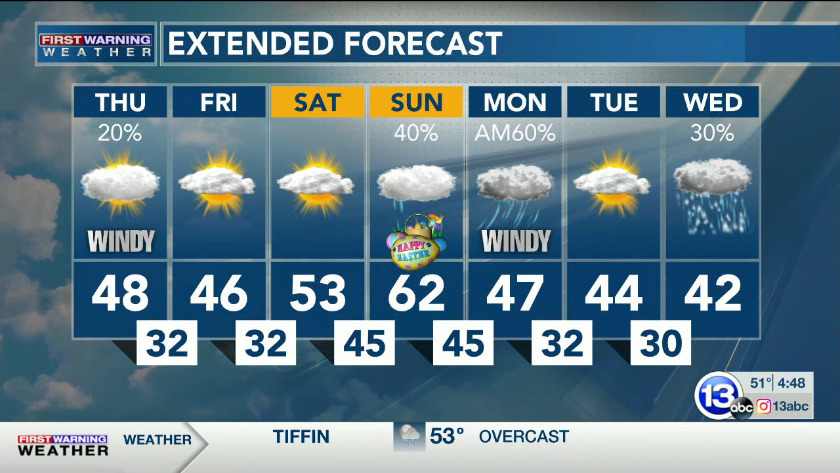